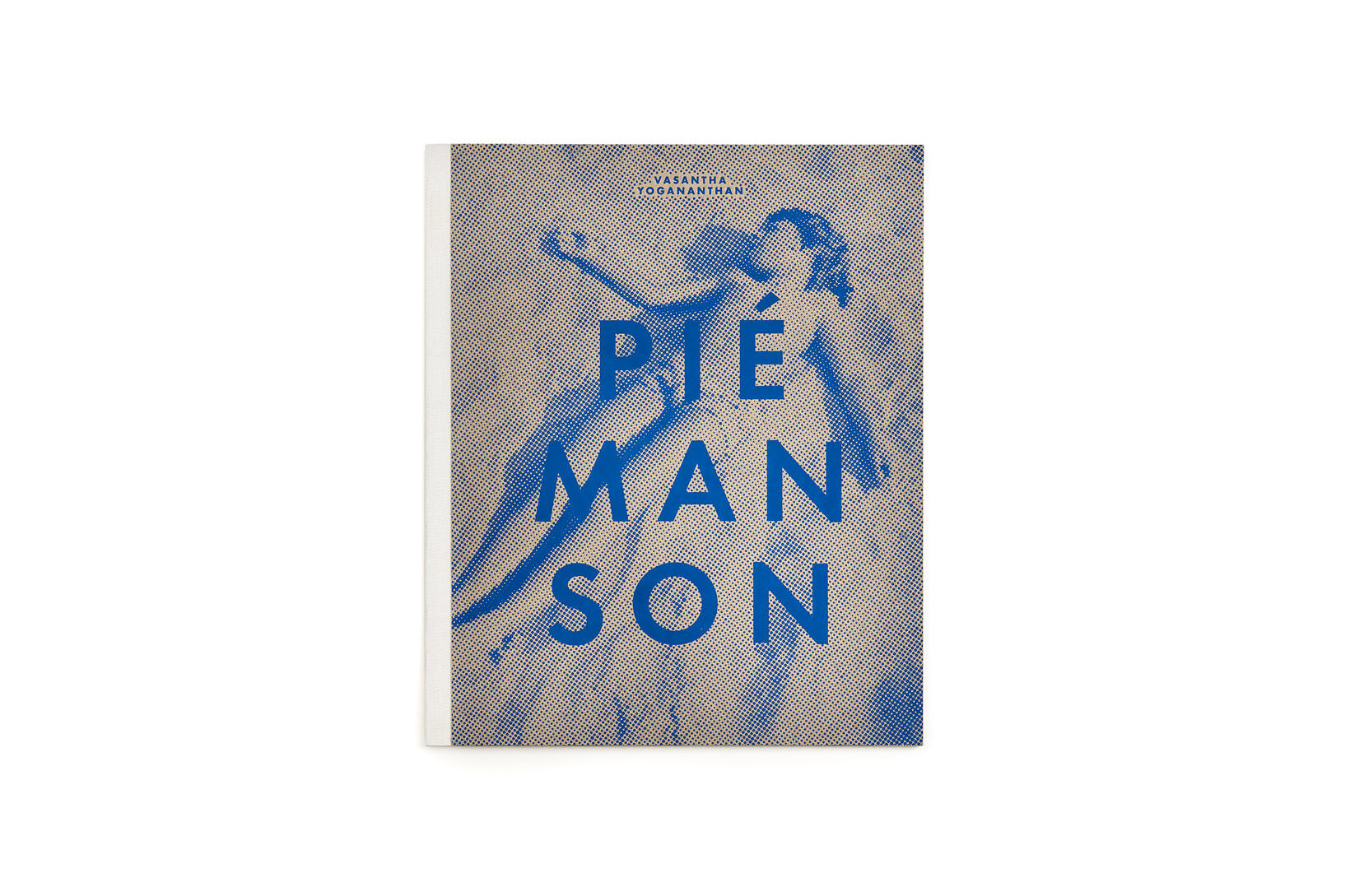 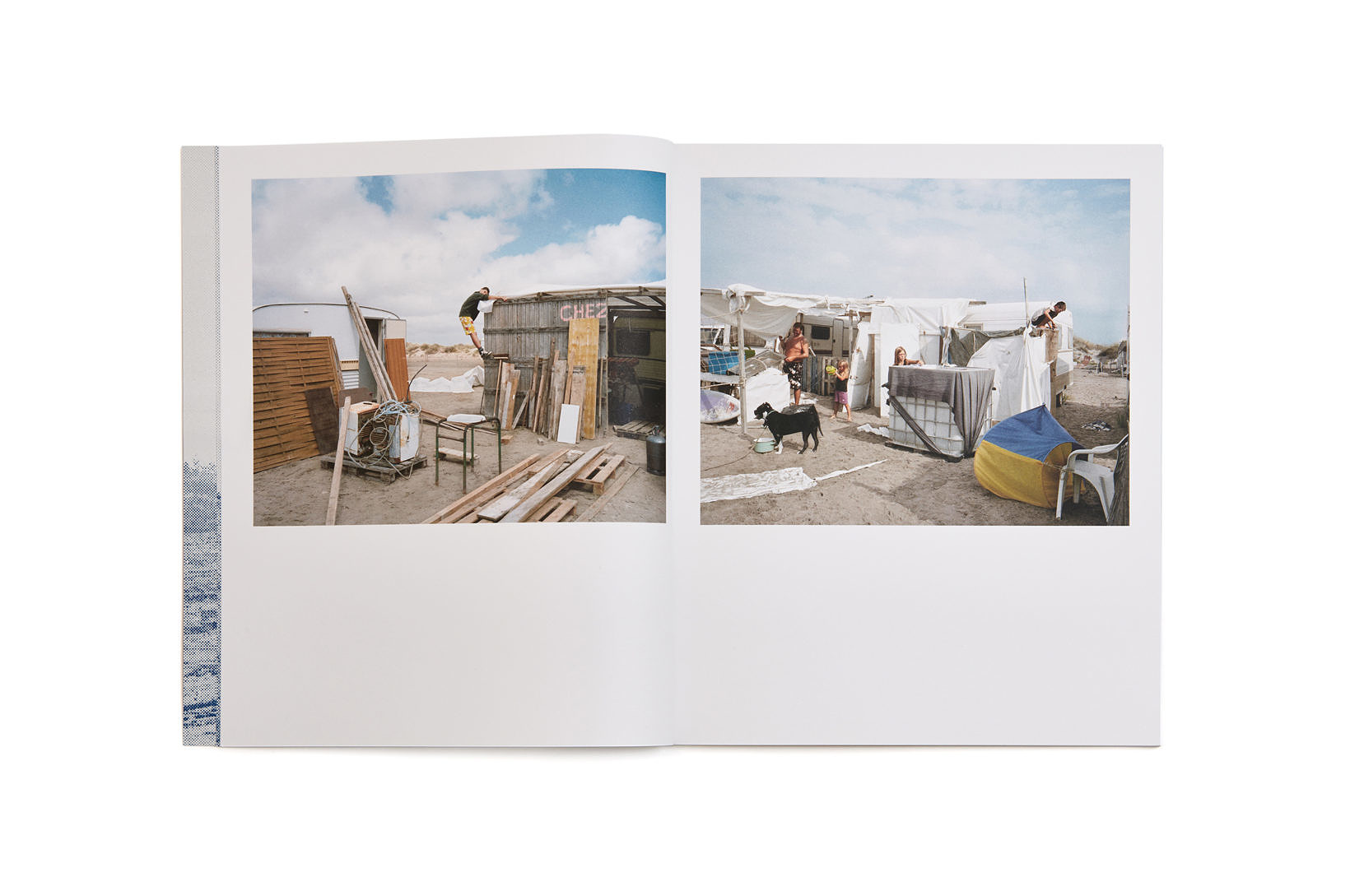 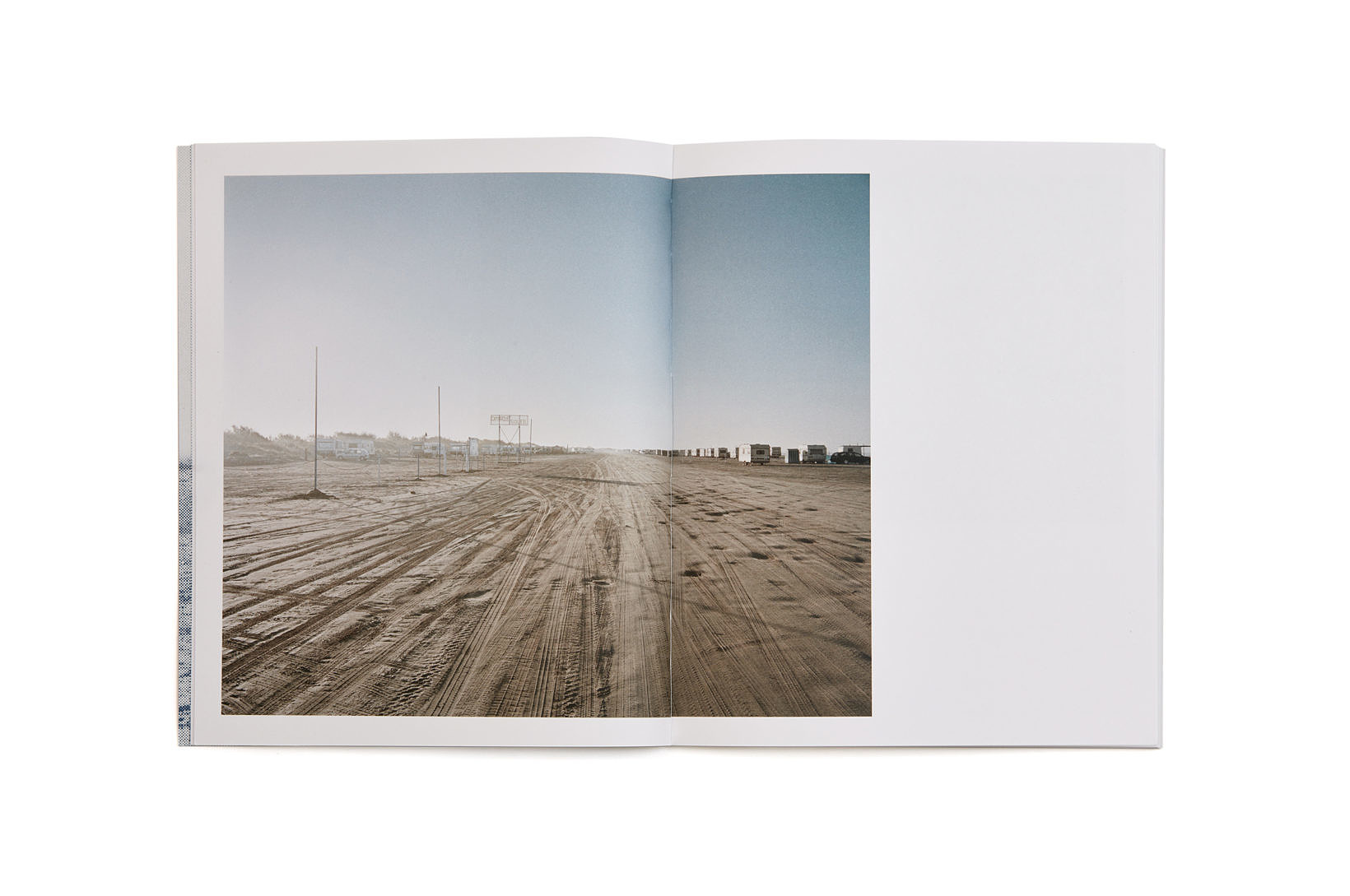 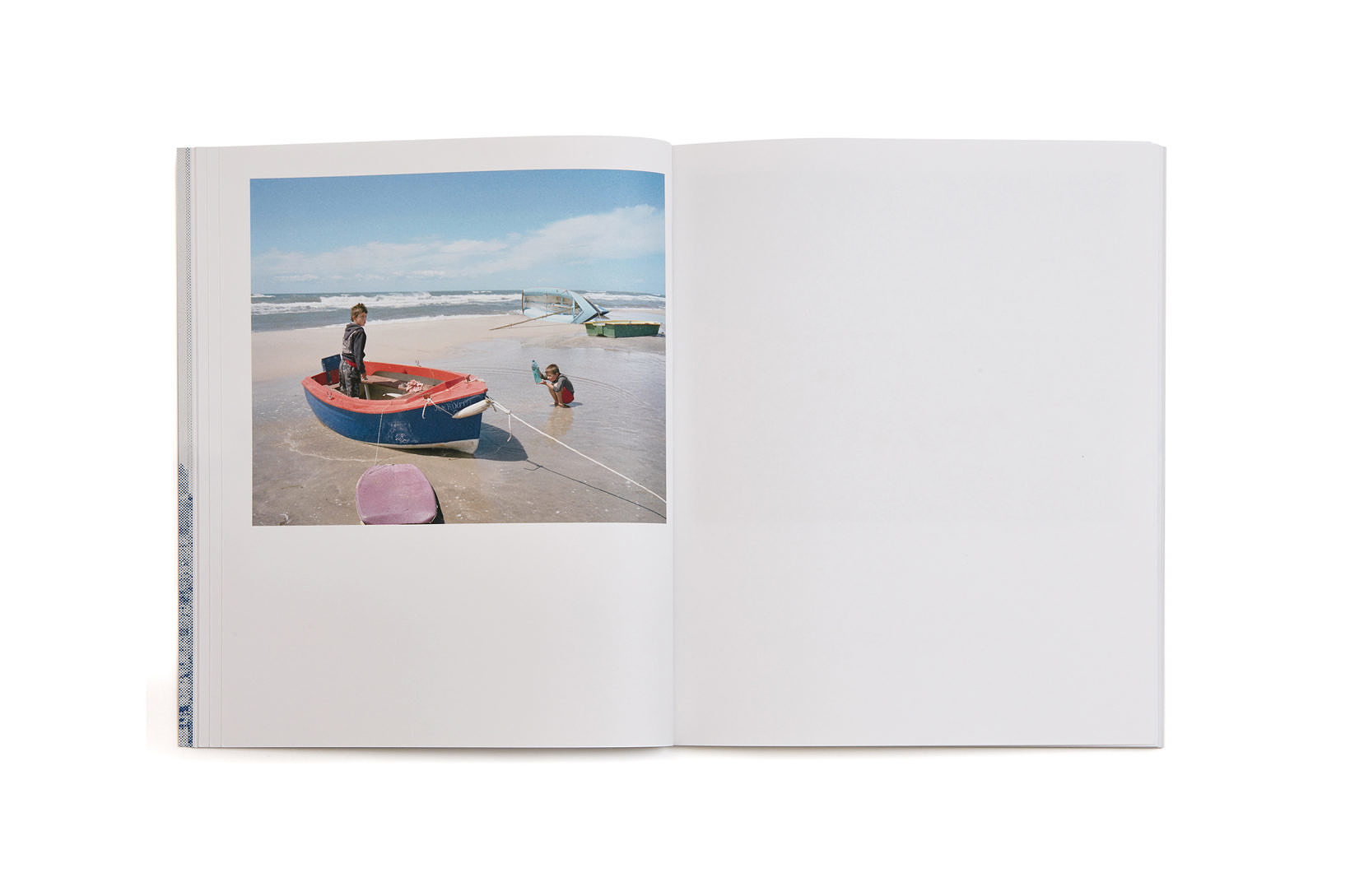 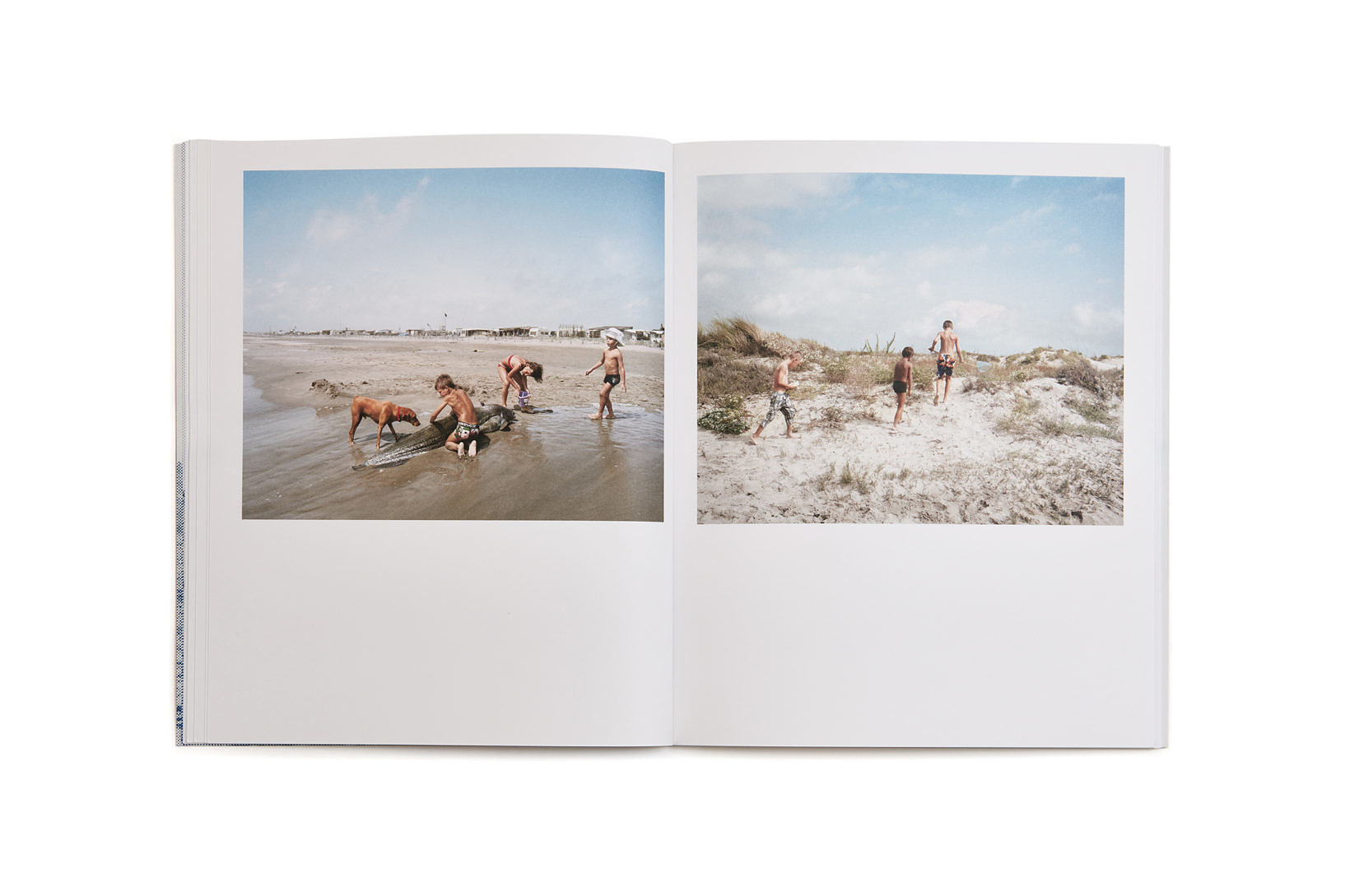 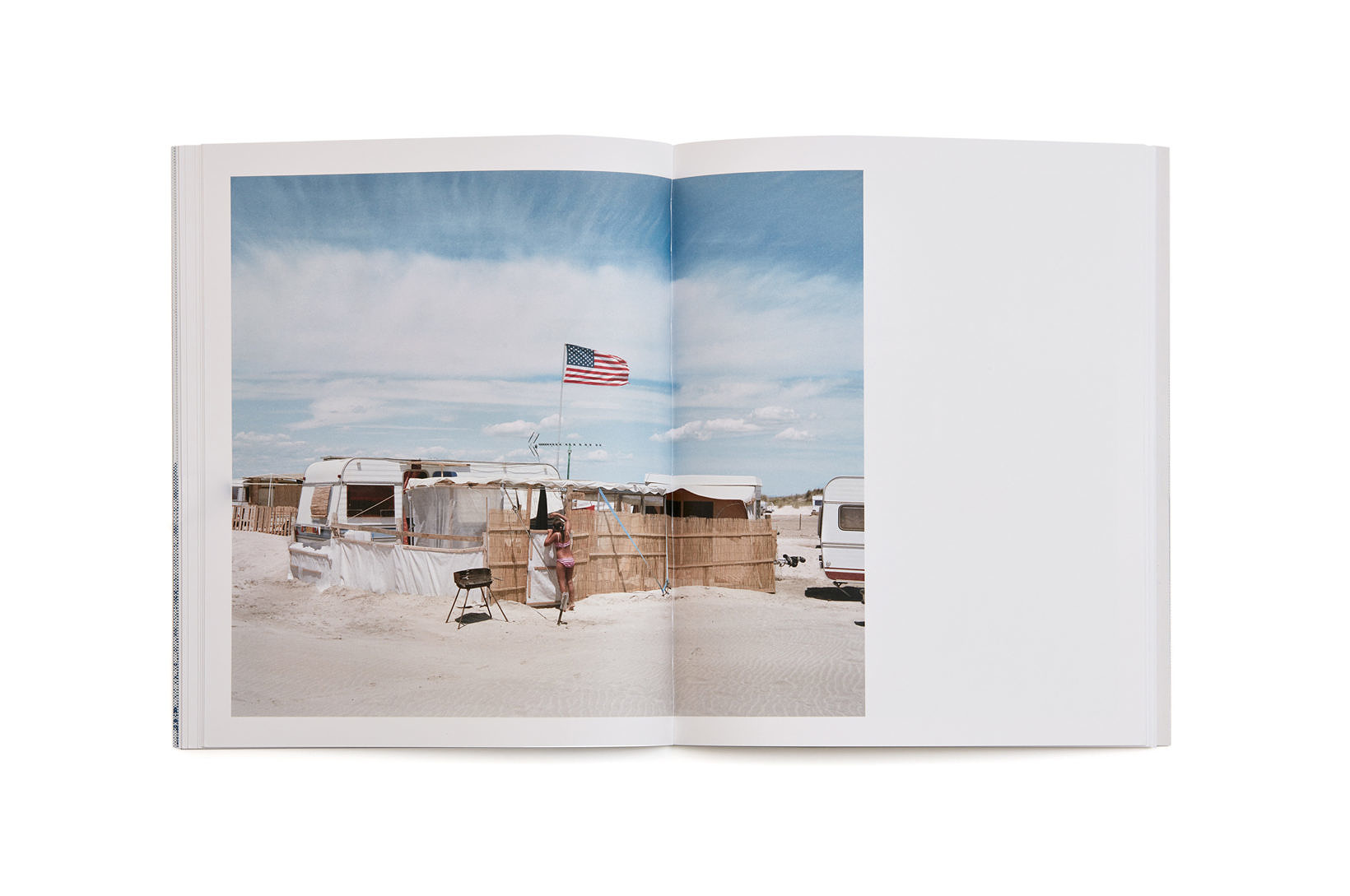 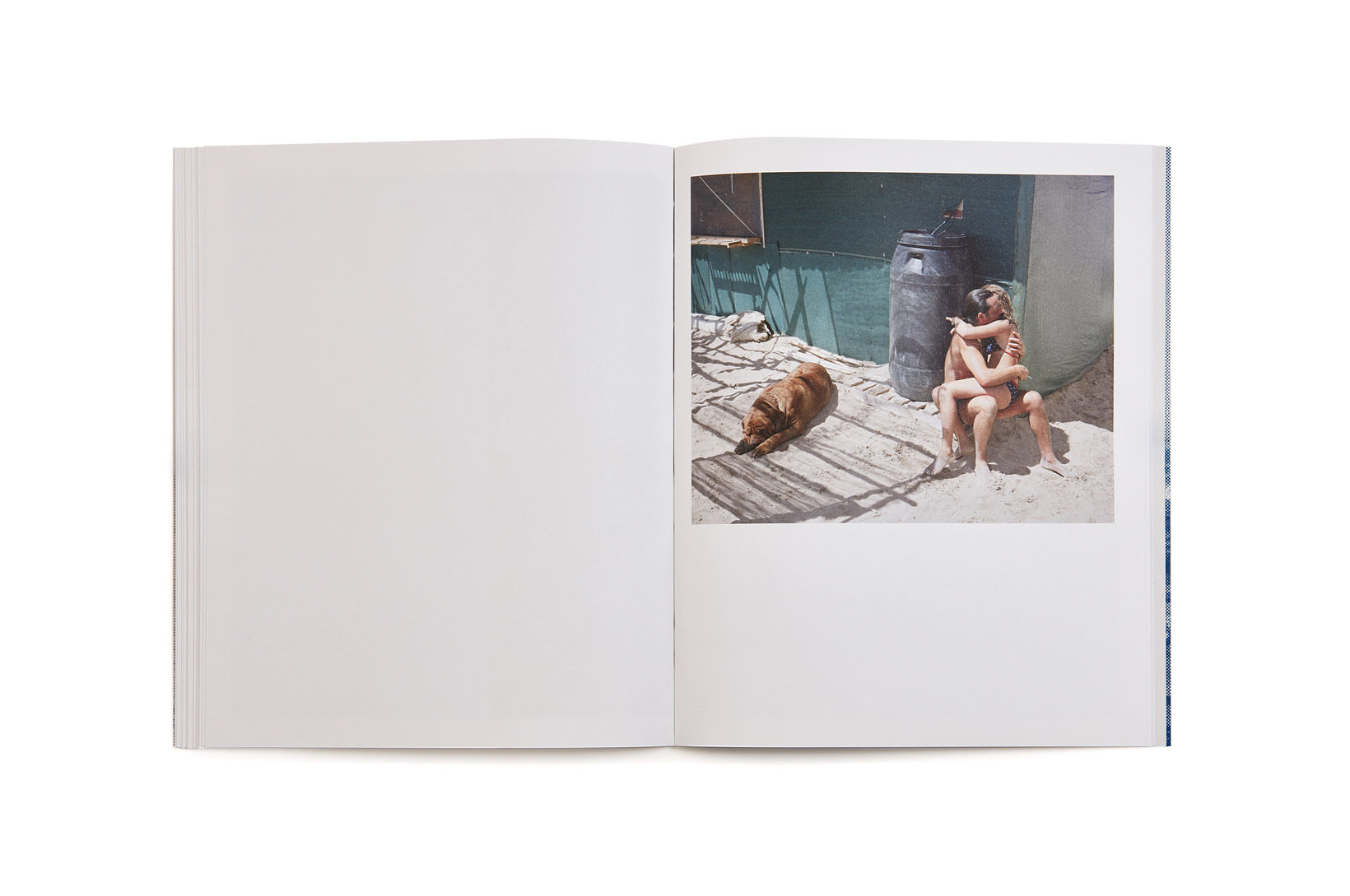 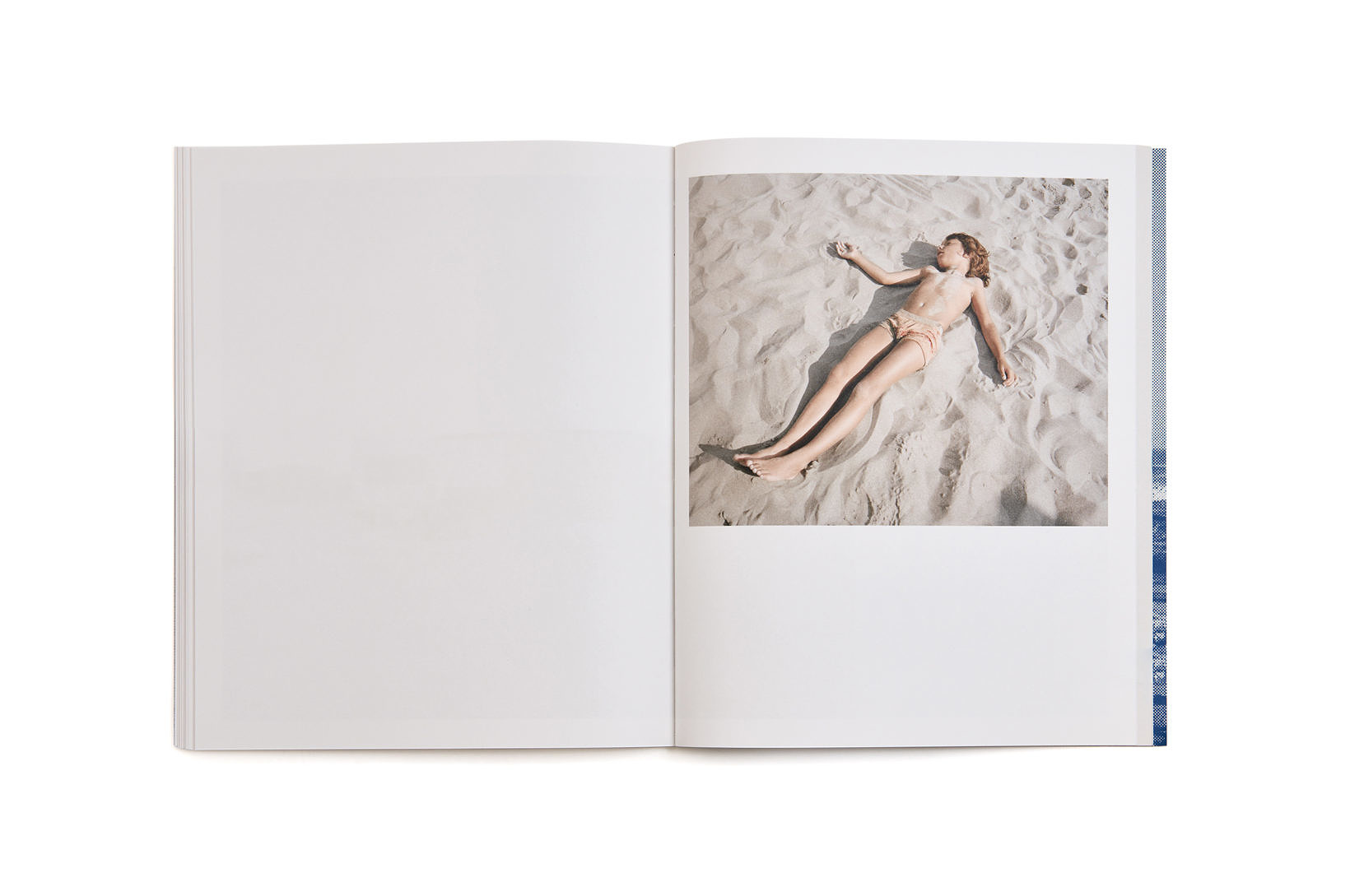 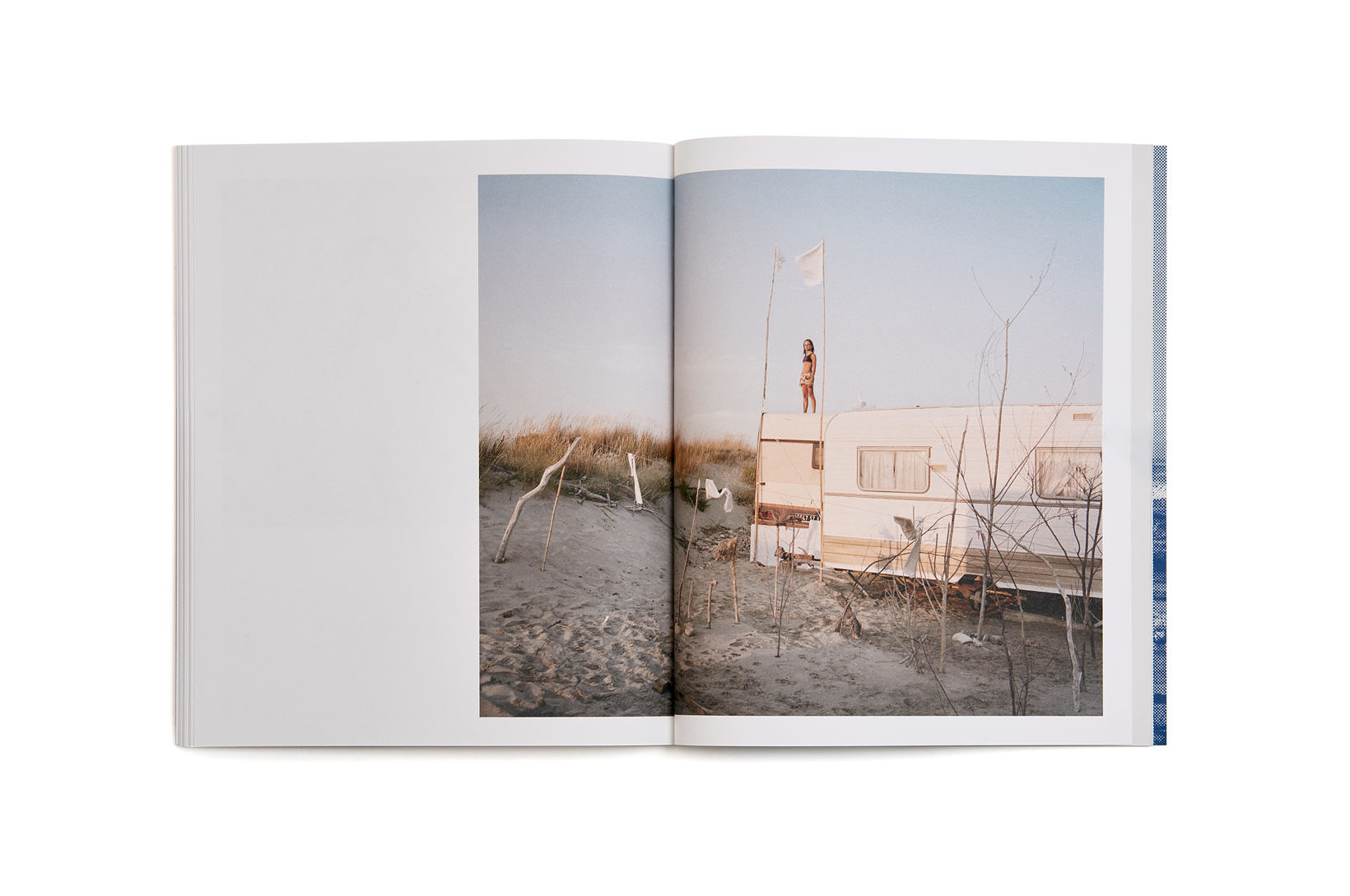 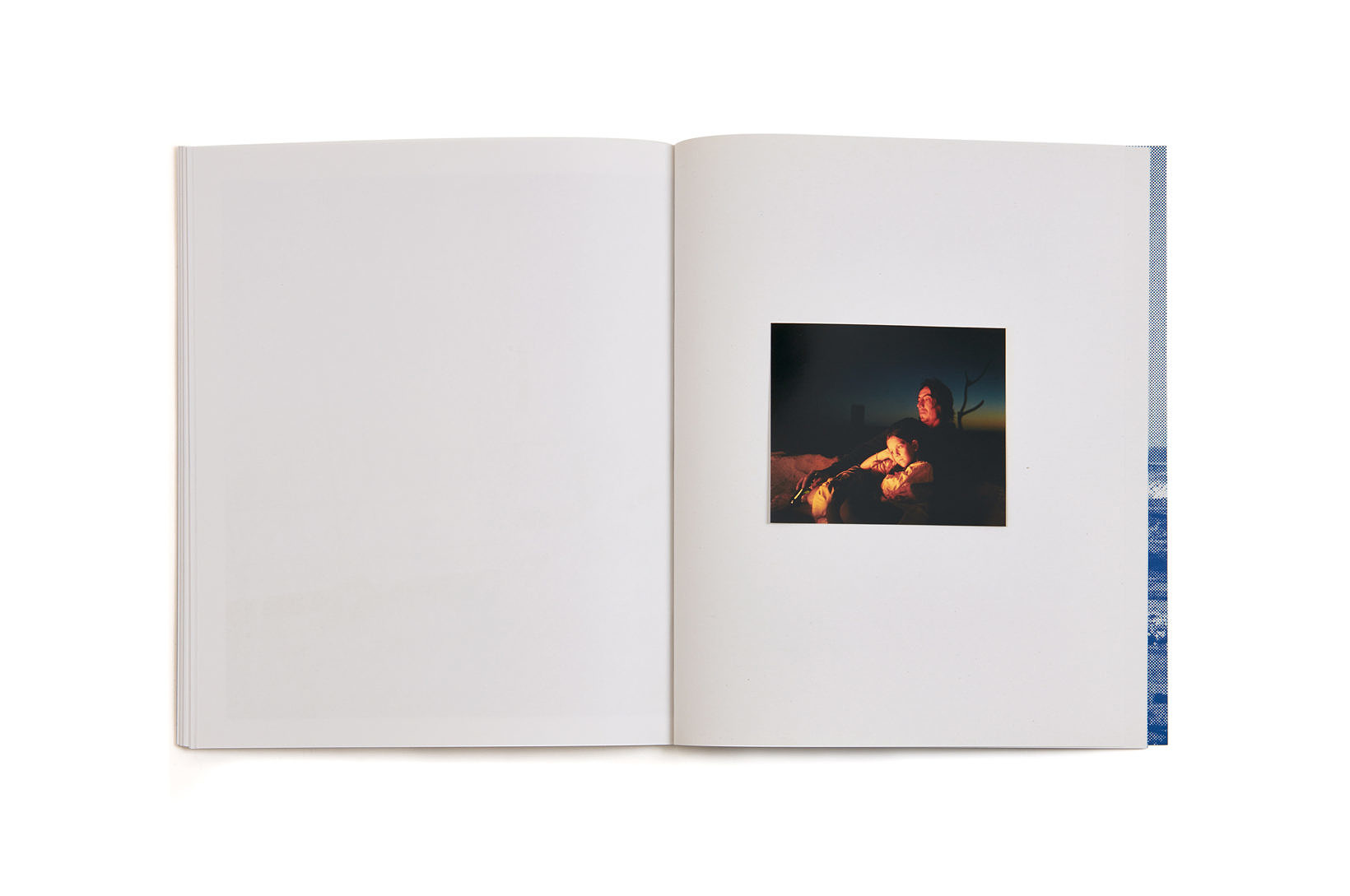 Piémanson is an exploration of daily life on the last wild beach in France. The beach’s history goes back to the 1970s when locals set up camp with no rights or deeds. Gradually, campers from all over Europe got together every summer, looking for a freedom that they could not find anywhere else. The official line was that the campers could stay for one night without charge but many stayed for the entire summer, building incredible structures using wood, plastic sheeting and other discarded materials. There was a lot of pride, ingenuity and creativity in the community for making the best possible ‘homes’ for their stay. Most people staying at Piémanson were regular families who could not afford to go on vacation and saw life on a beach in the summer as a great opportunity. In the midst of the season, Piémanson counted as many as five thousands inhabitants. In 2015, the French government has officially closed the beach, putting an end to this summer utopia.