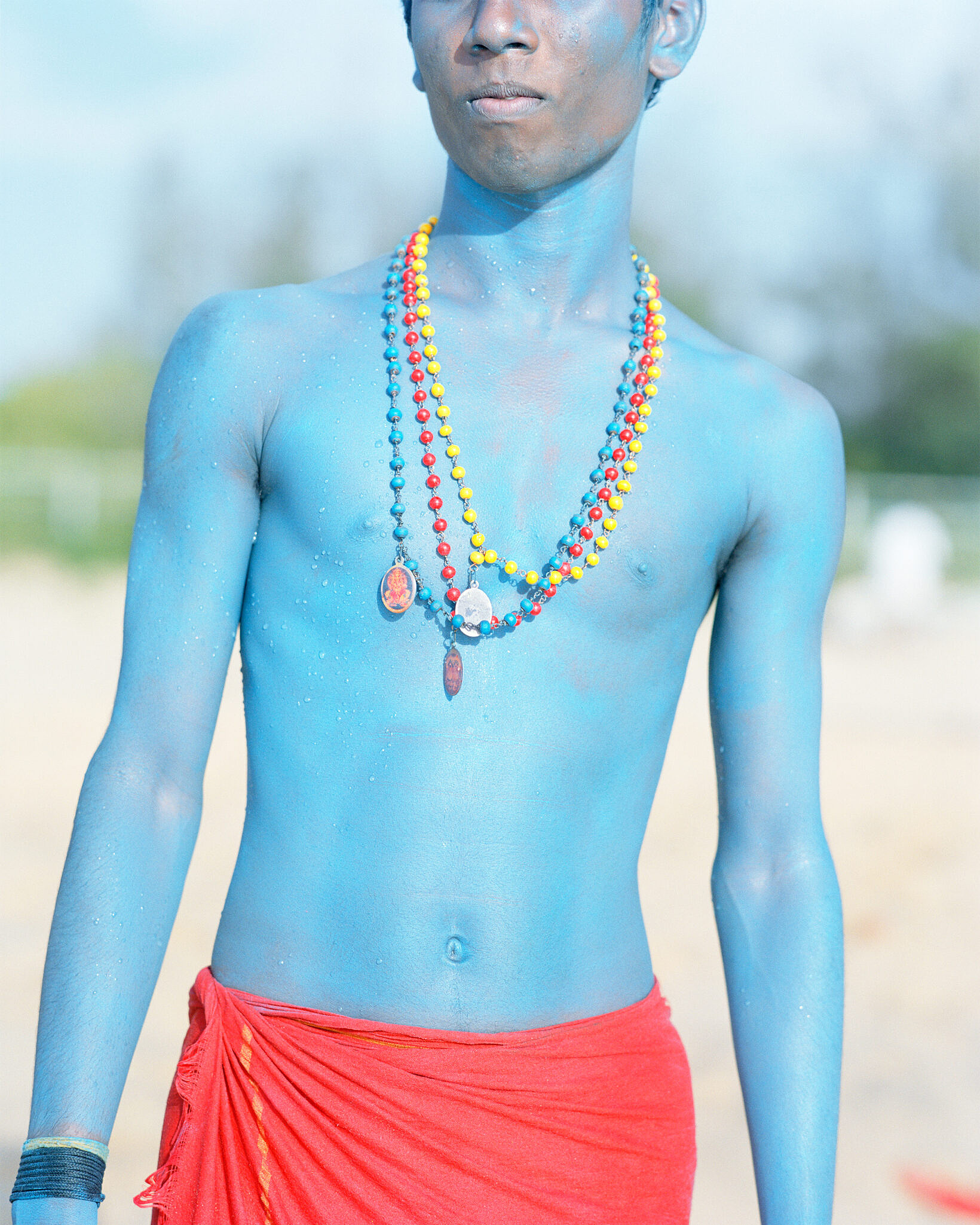 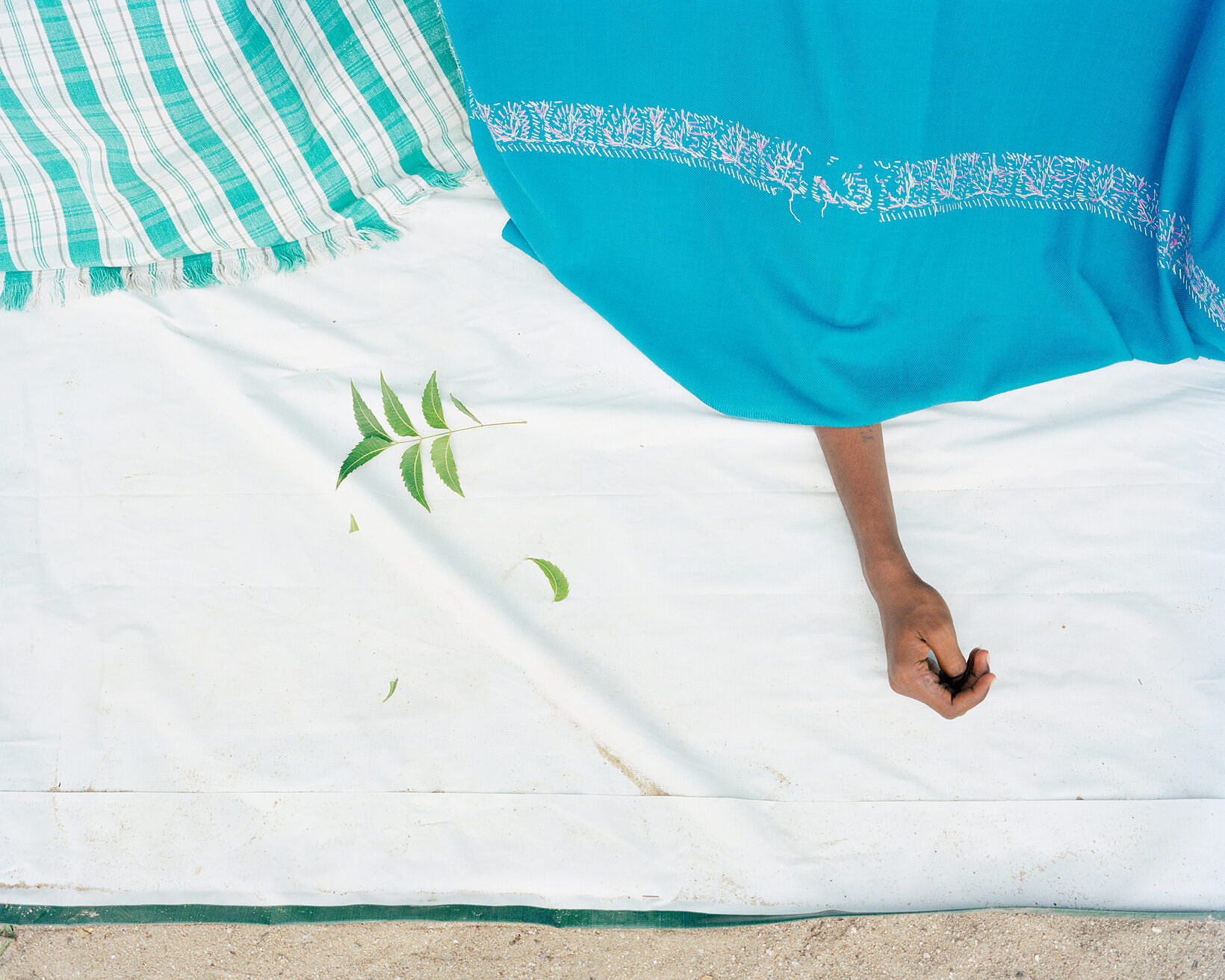 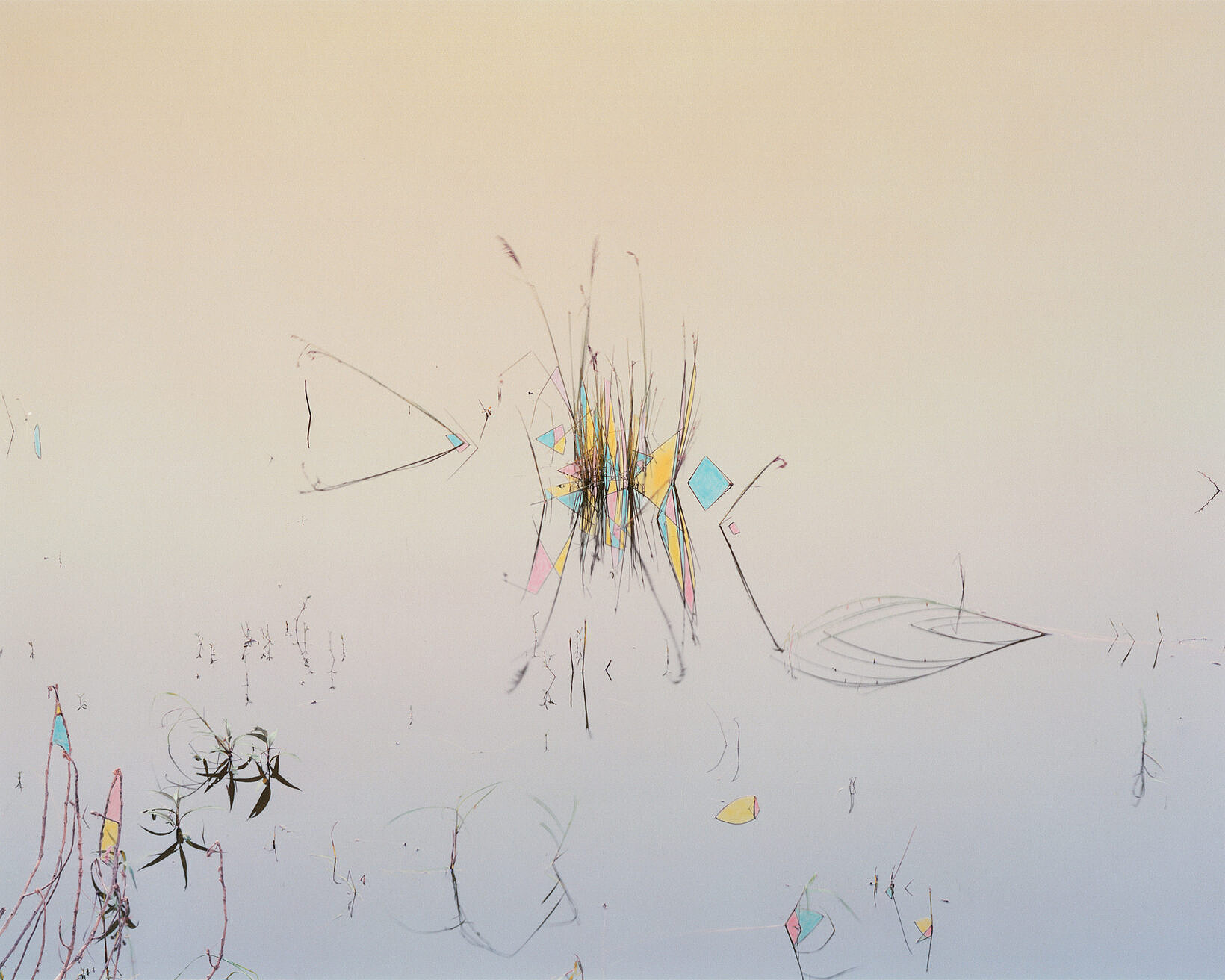 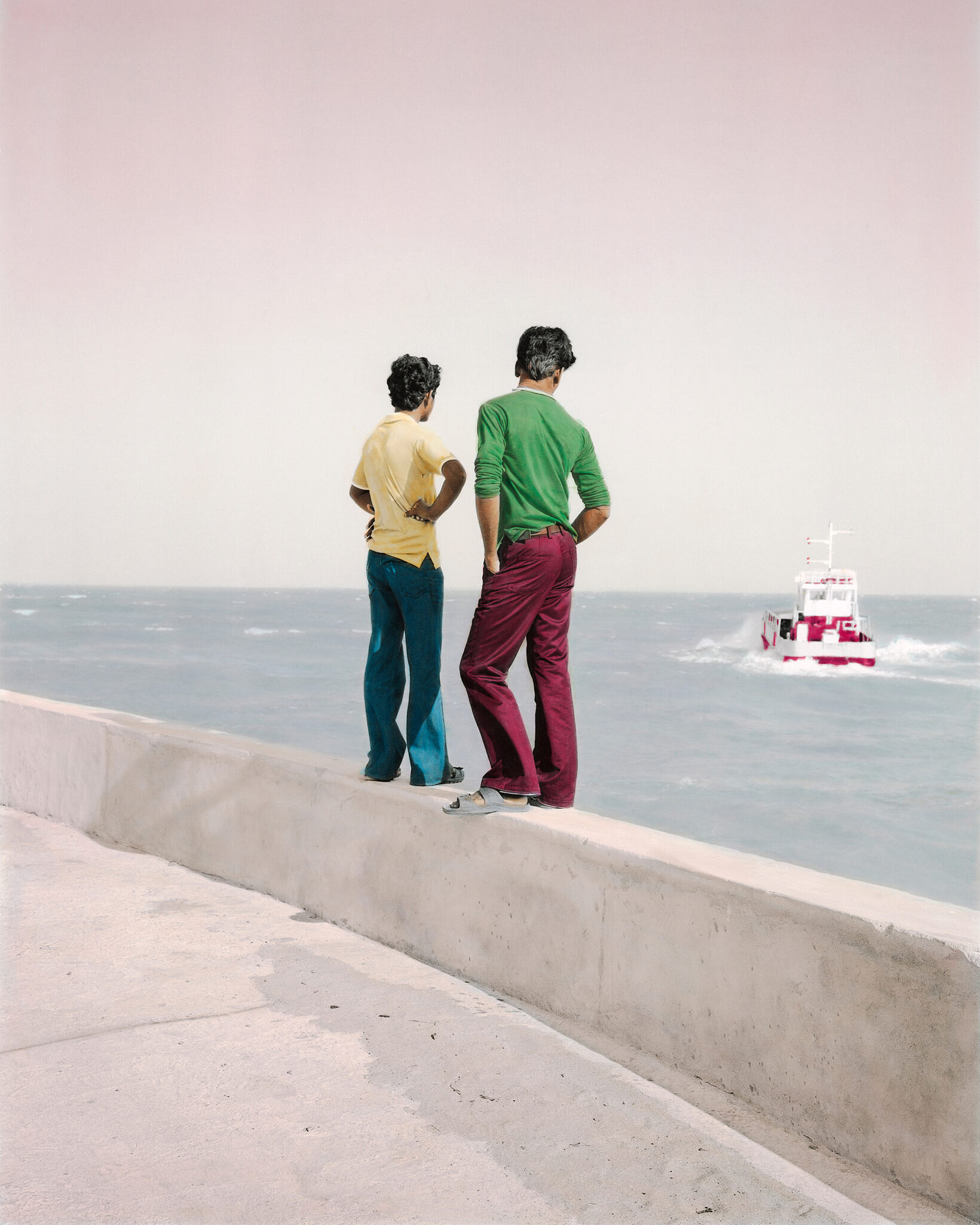 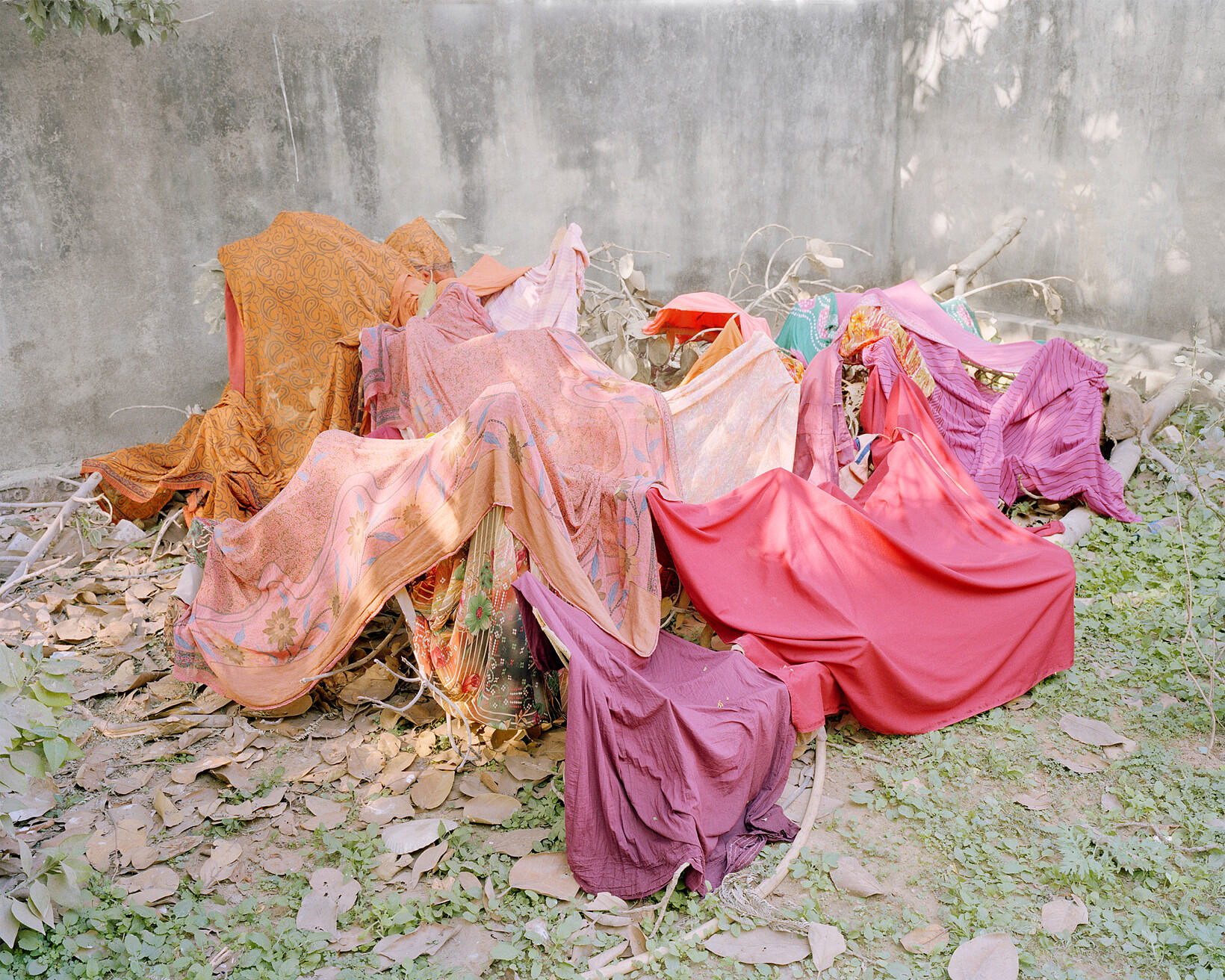 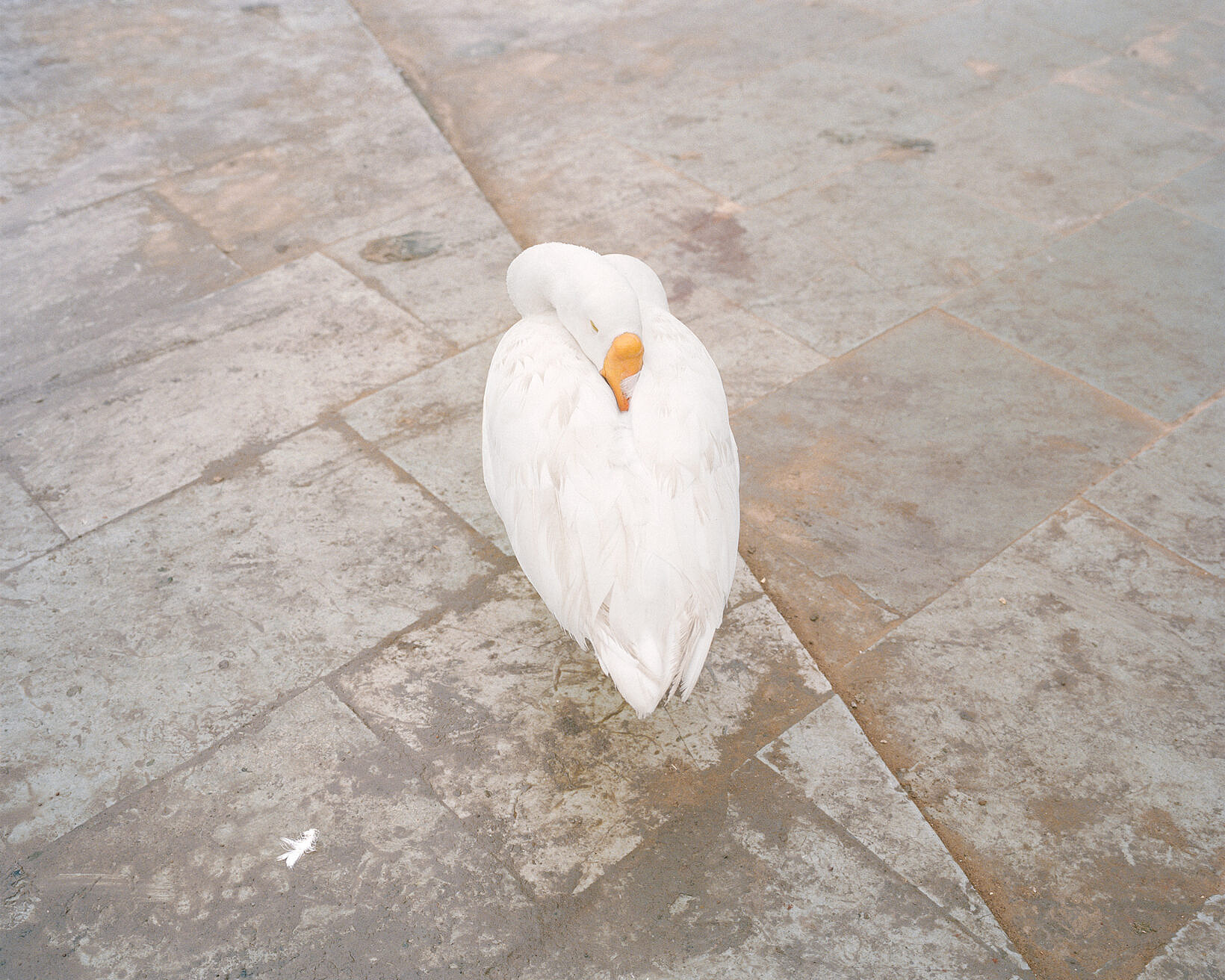 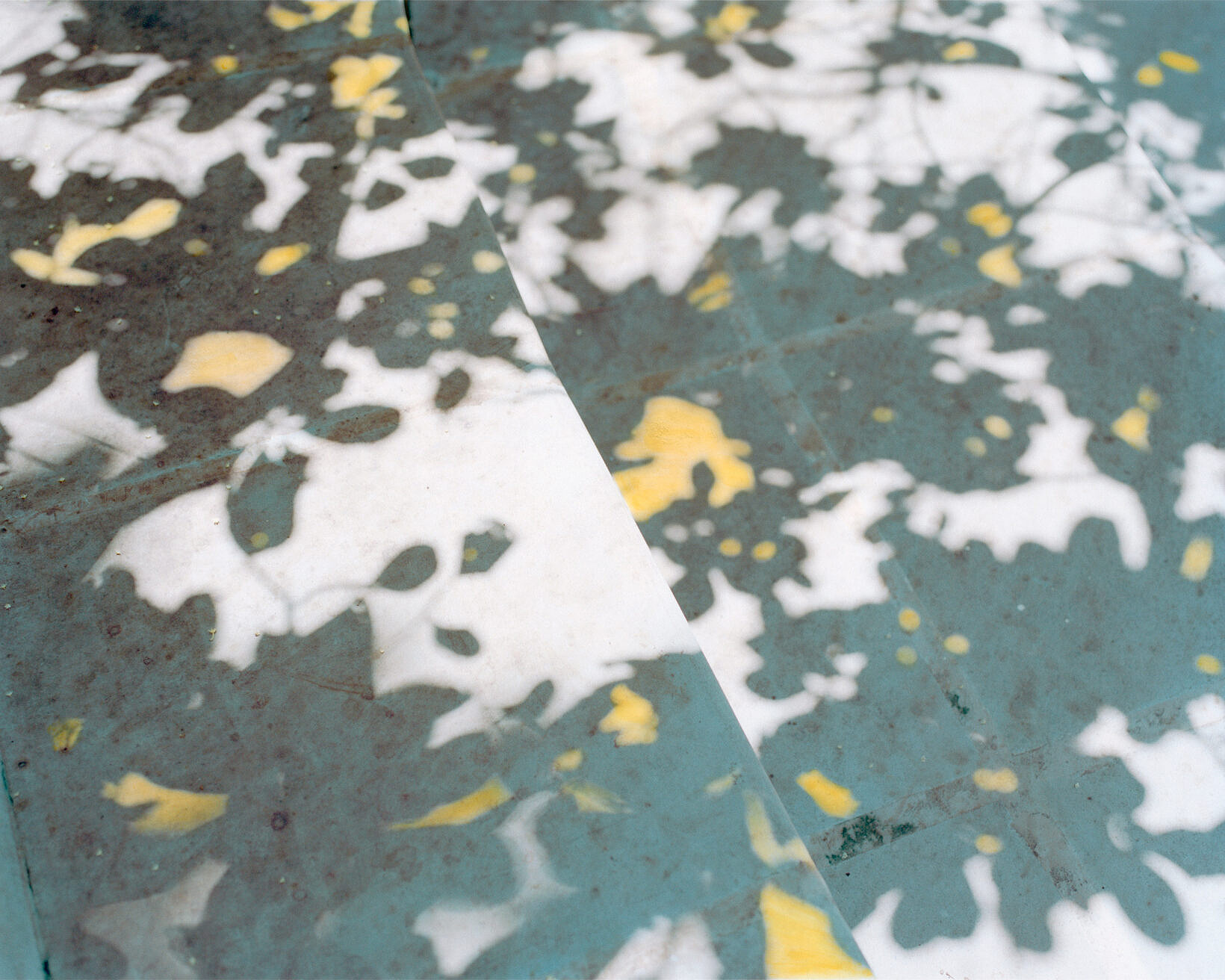 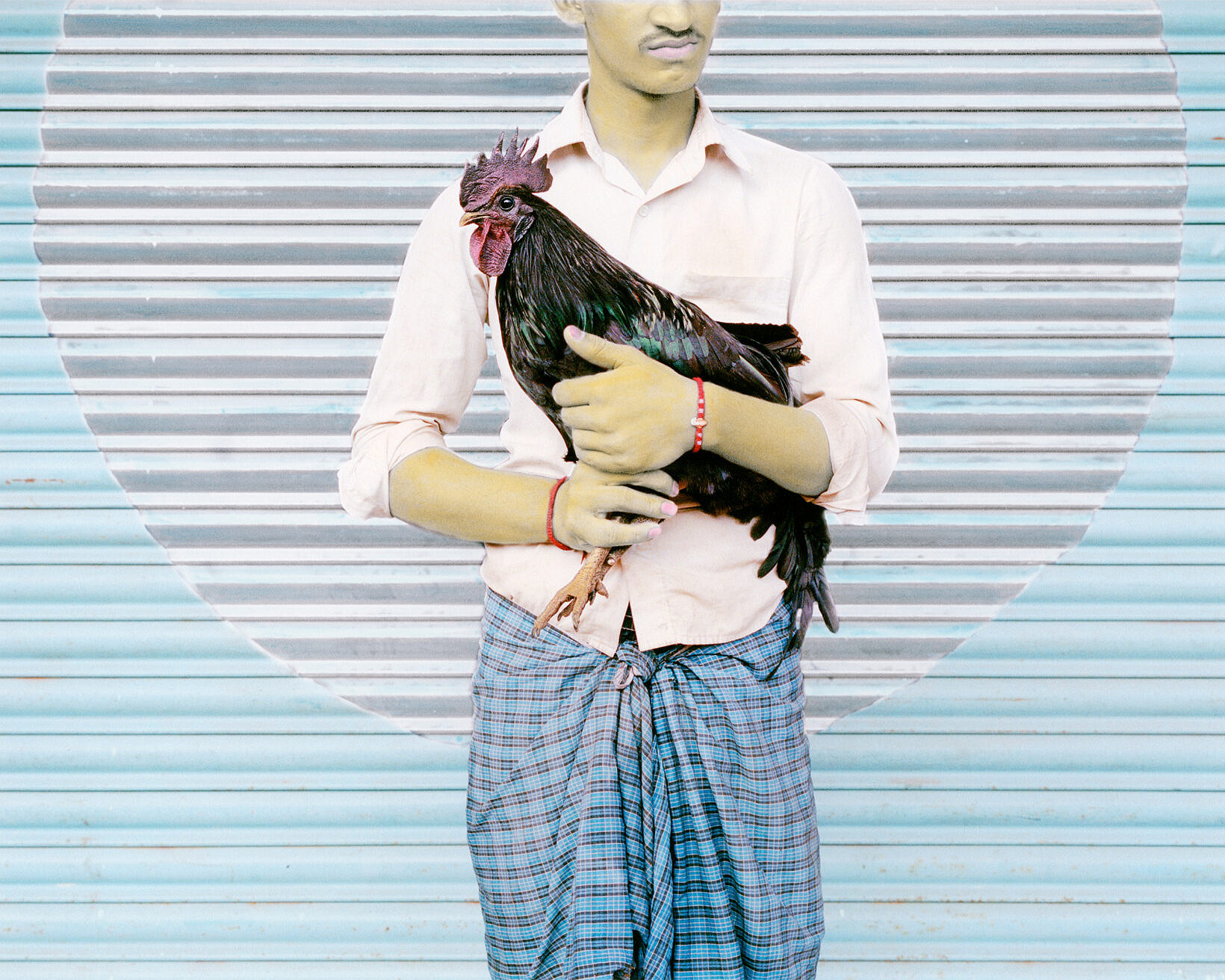 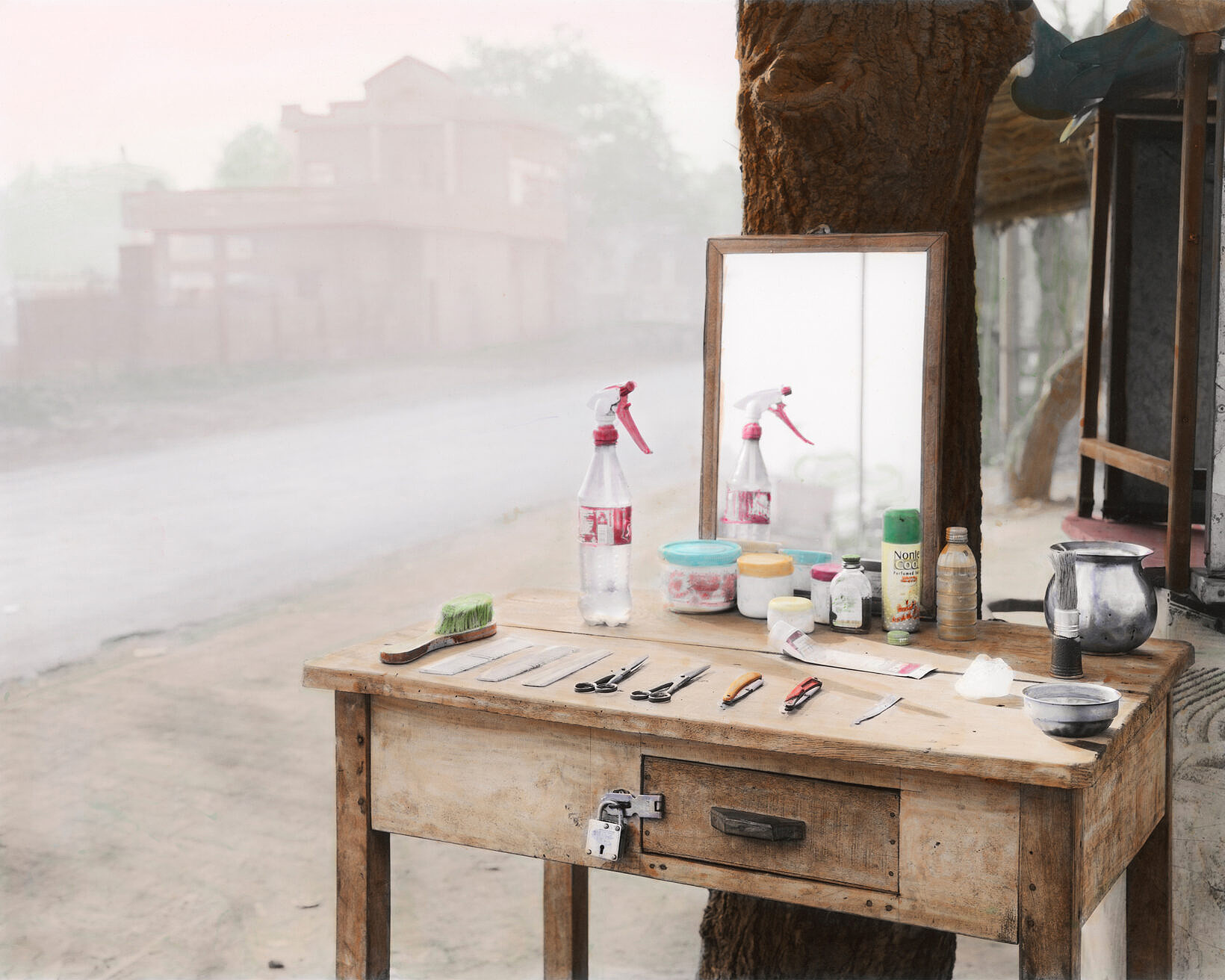 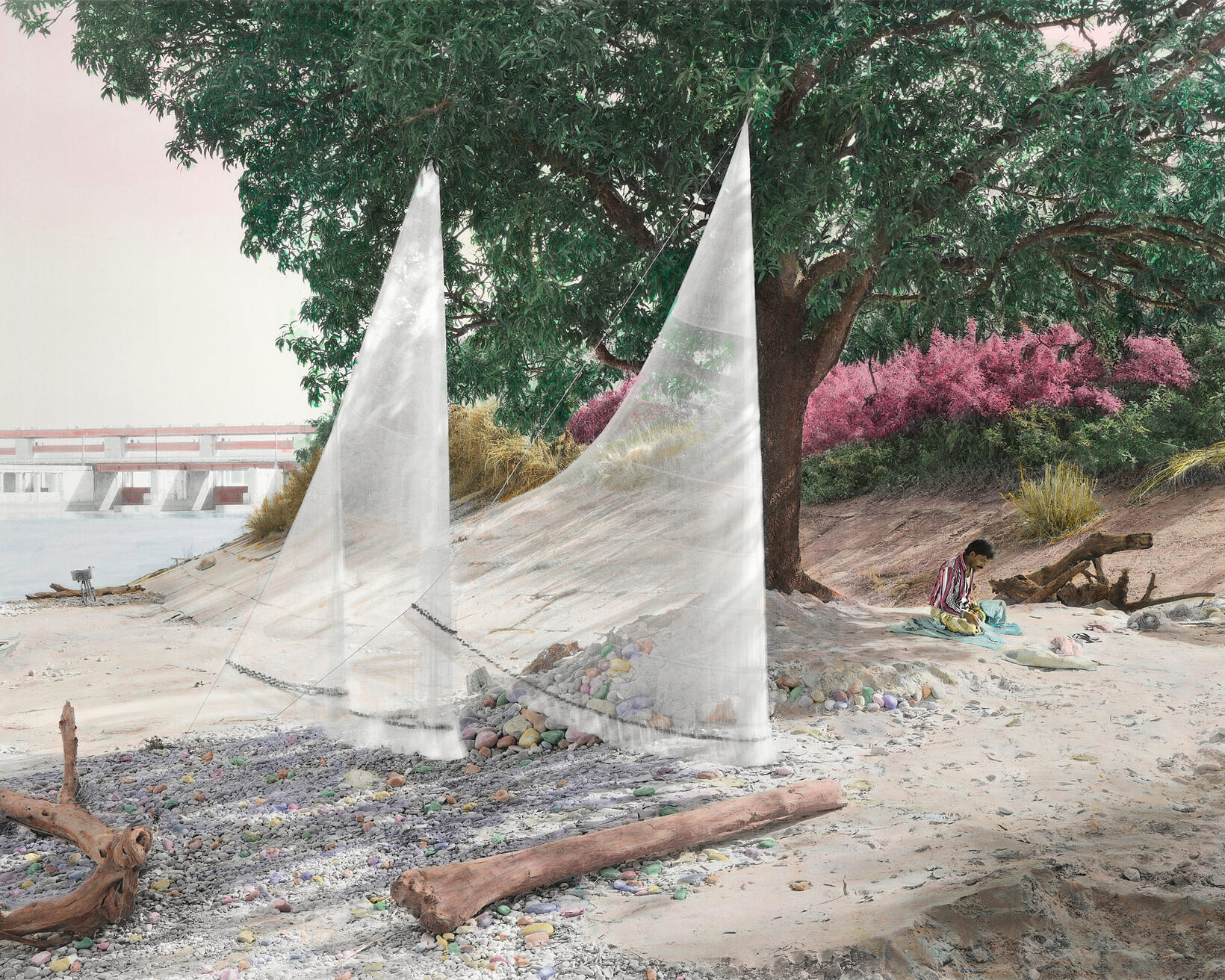 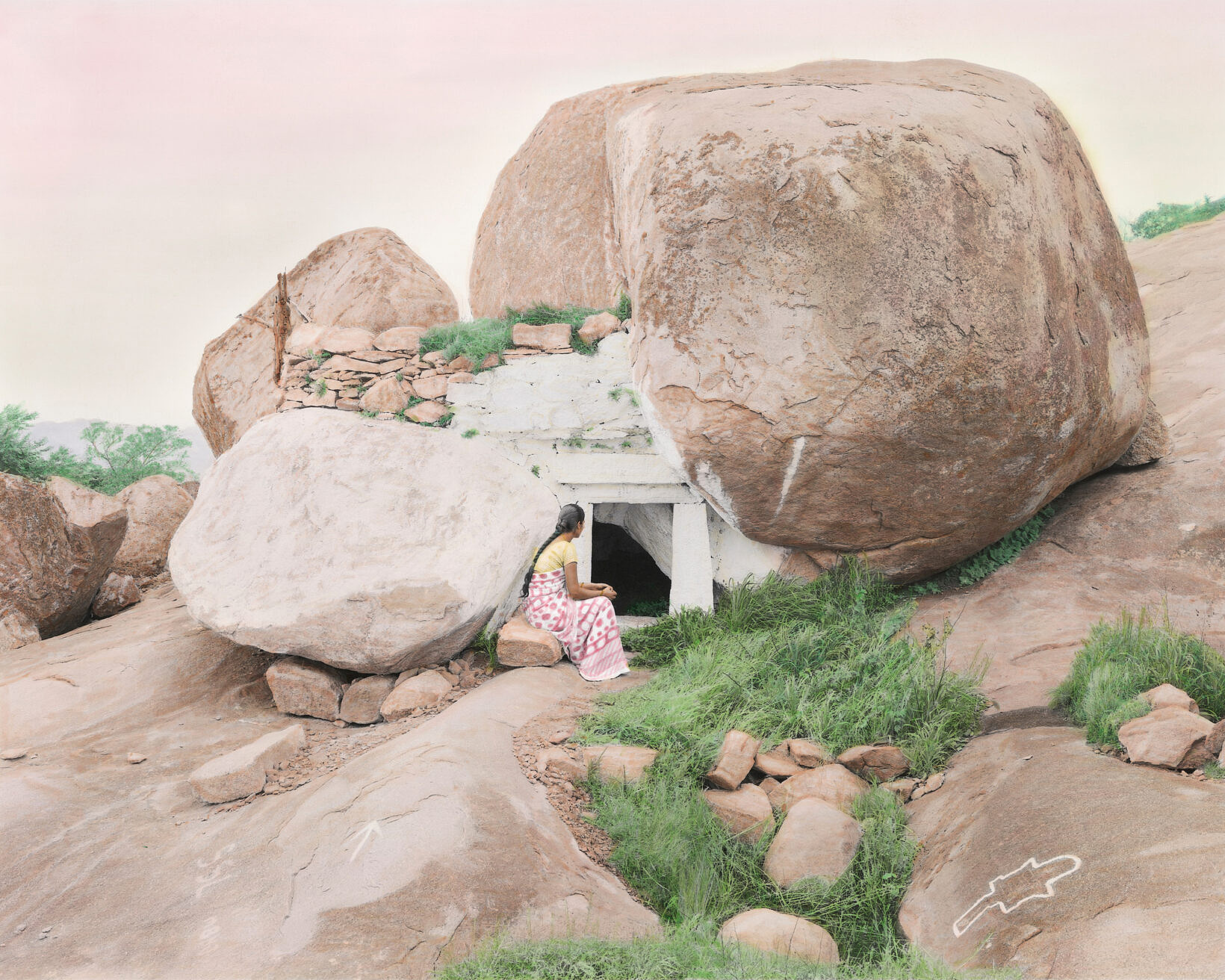 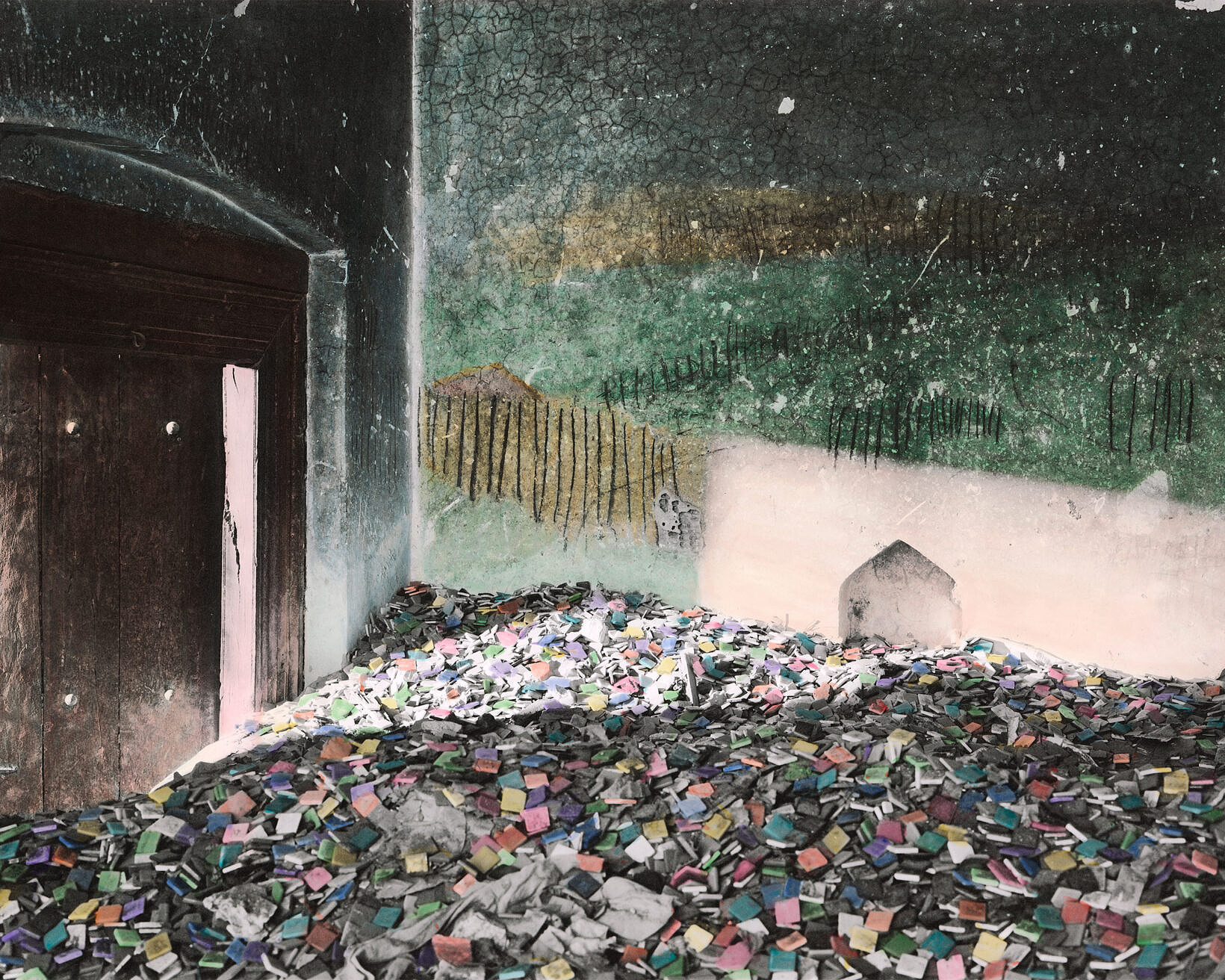 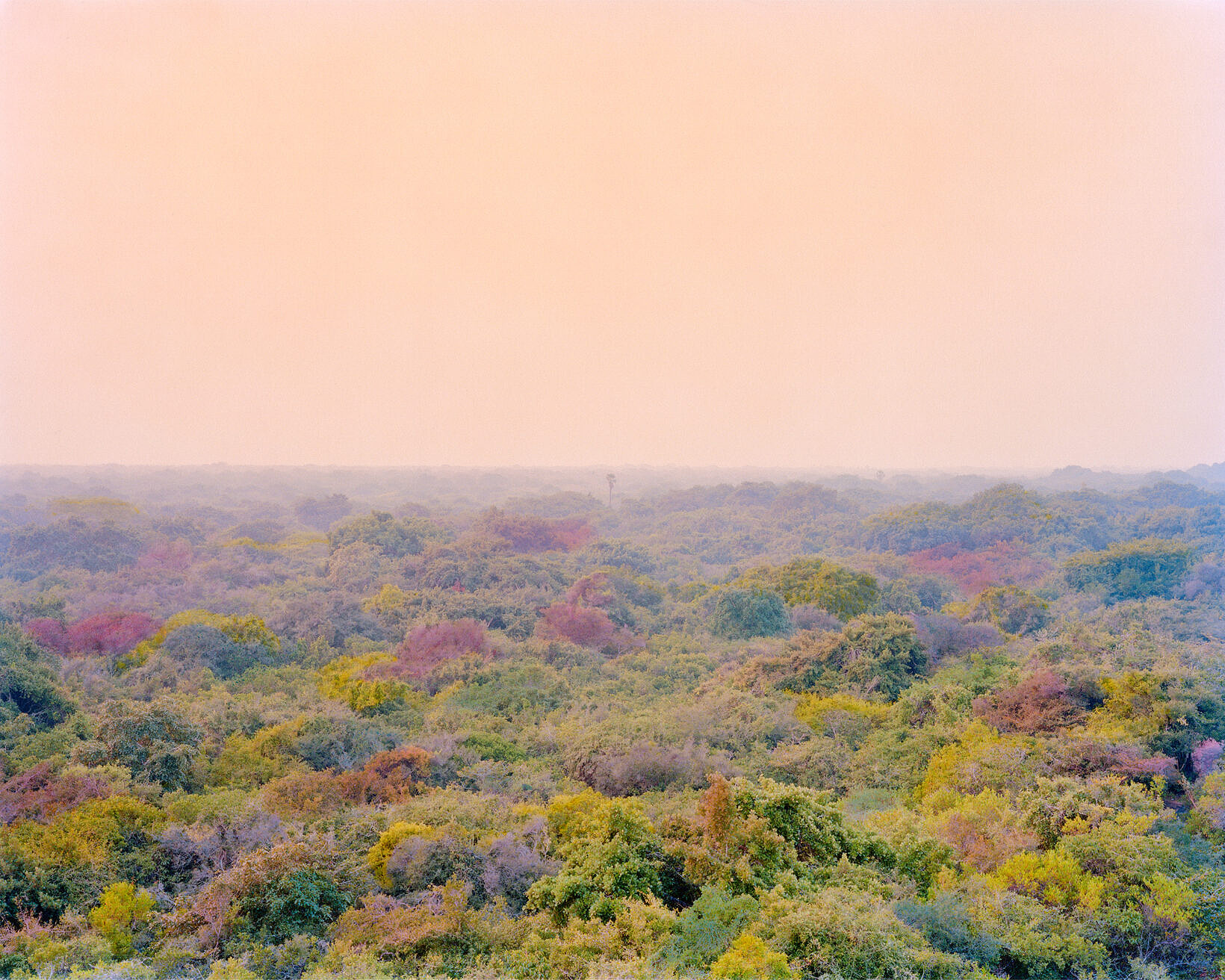 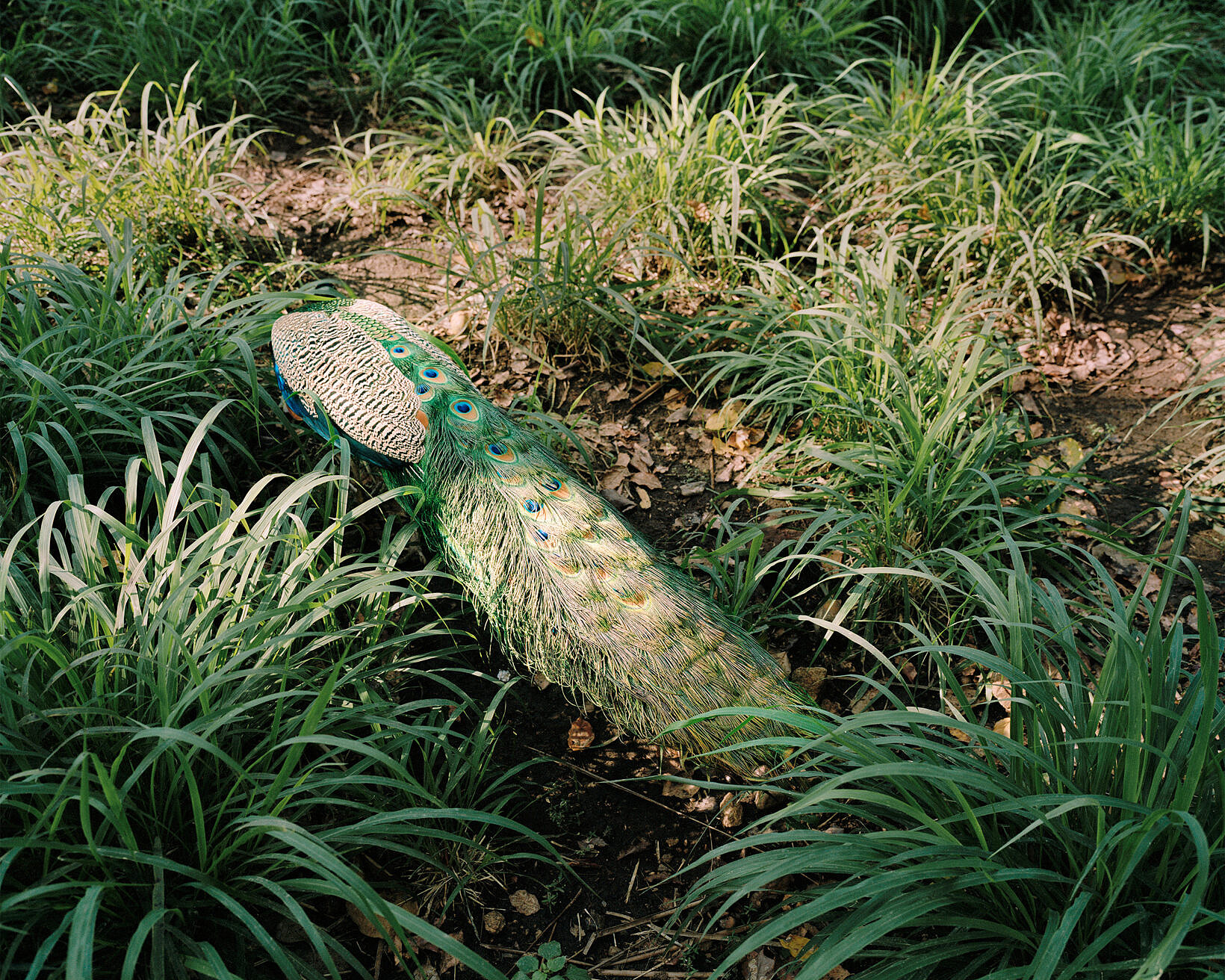 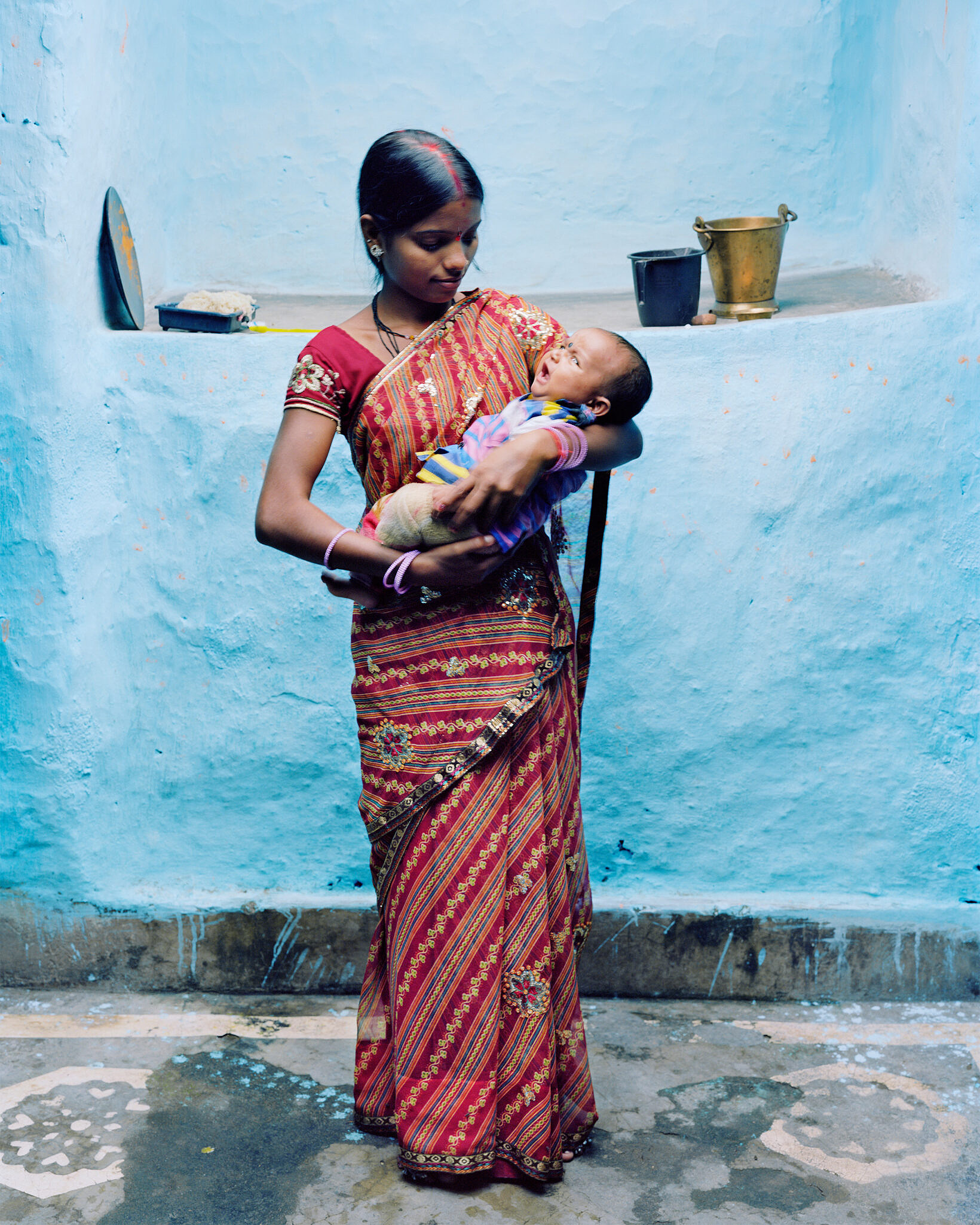 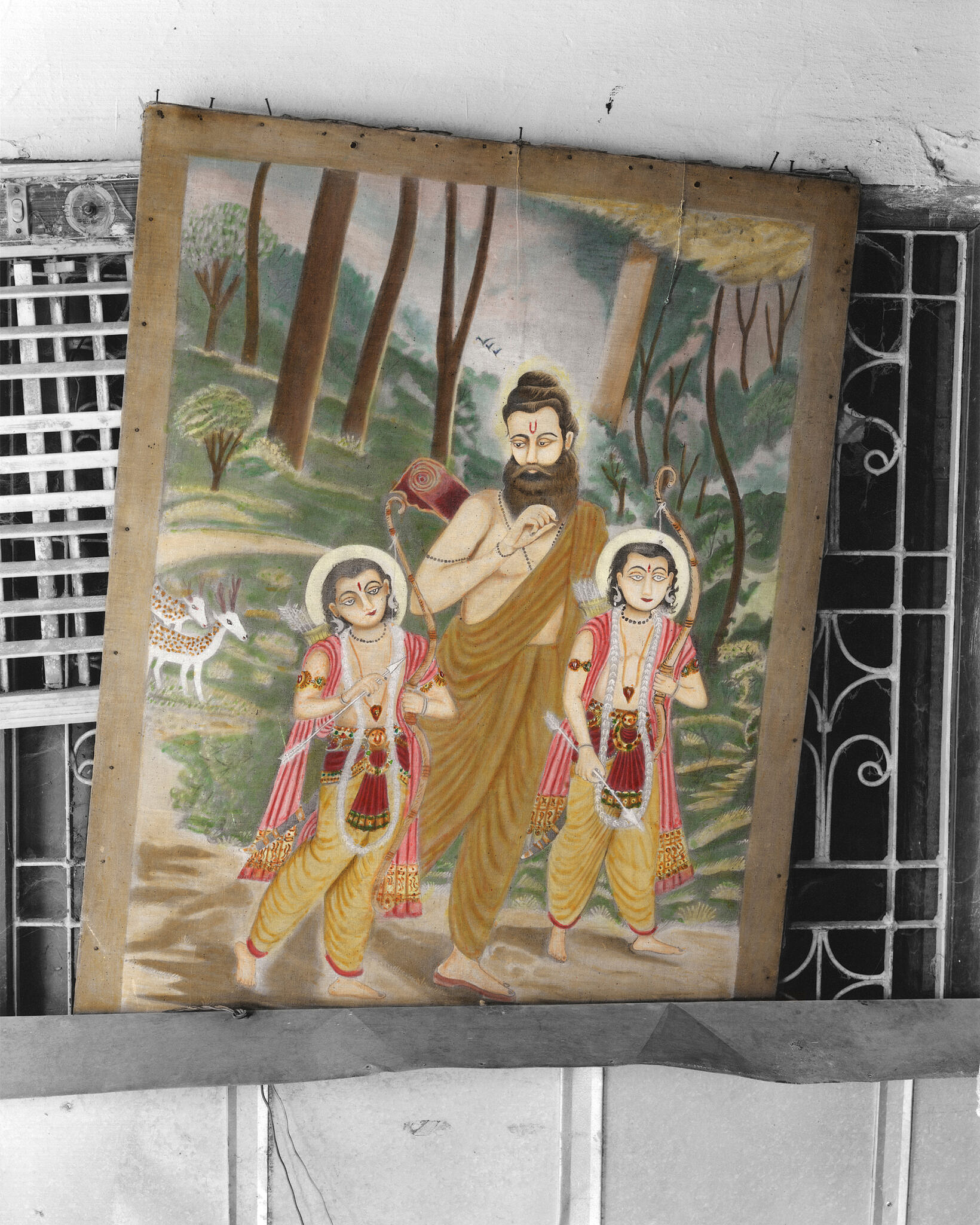 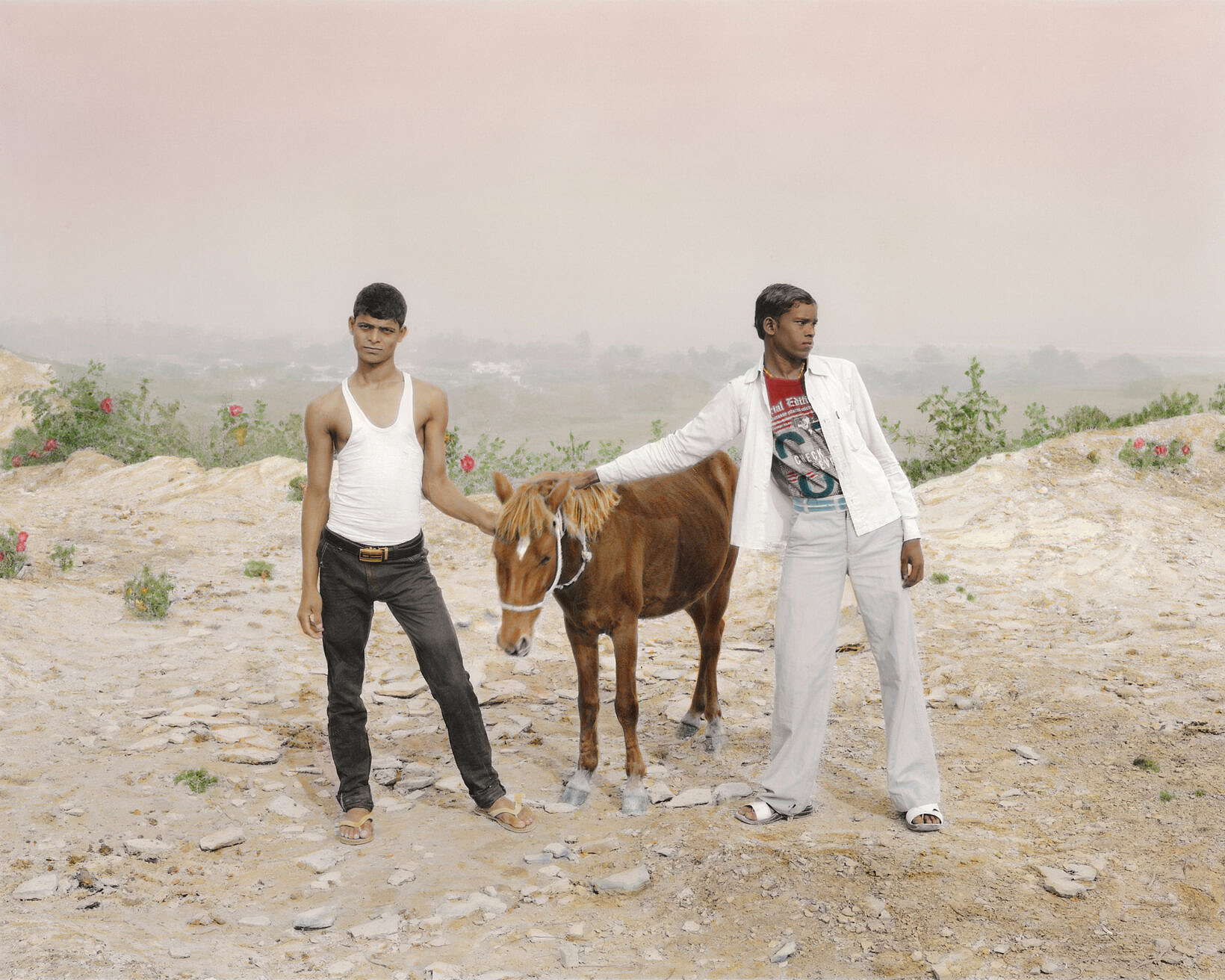 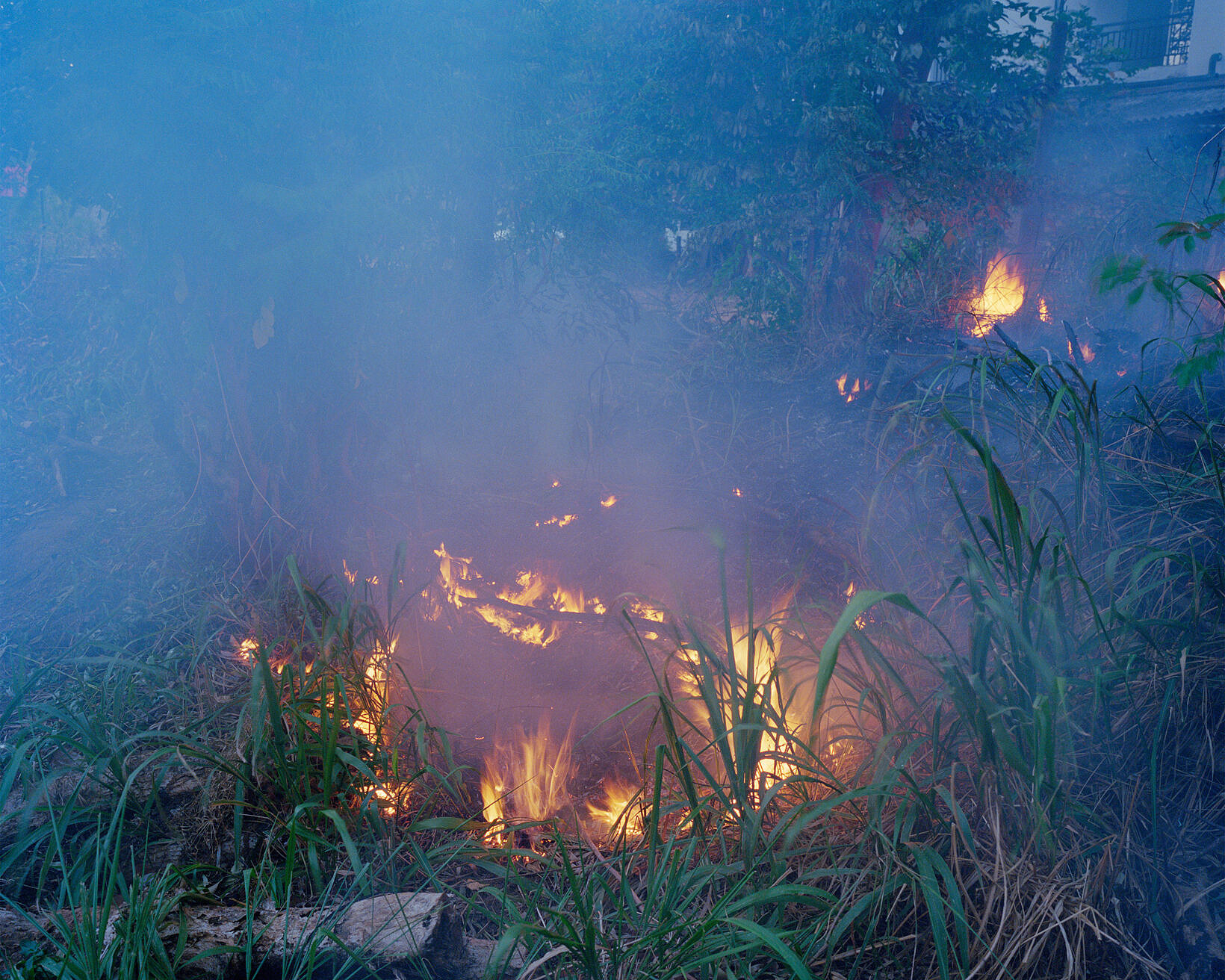 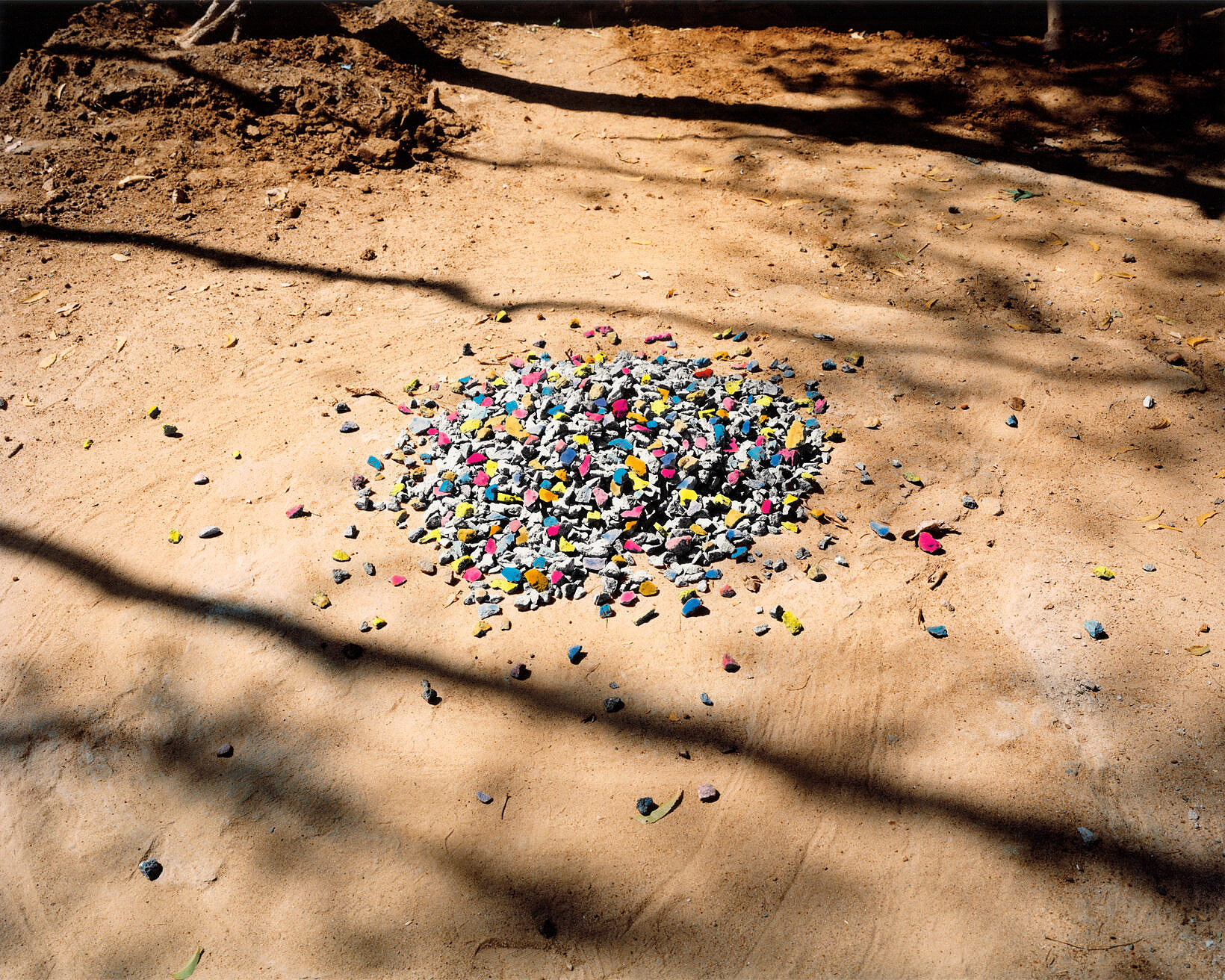 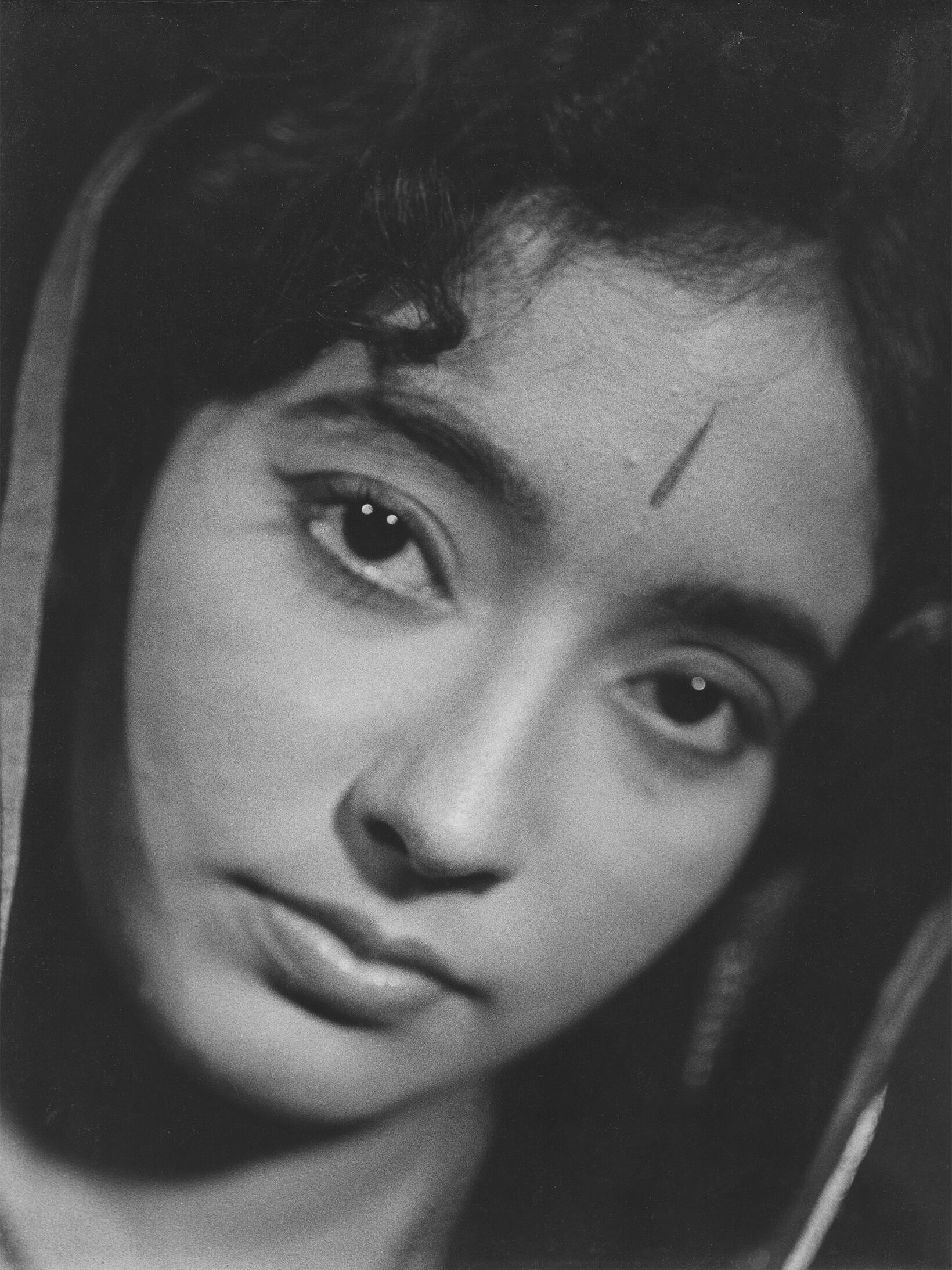 The seventh and last chapter, Amma (‘Mother’ in Tamil language) closes the project A Myth of Two Souls, after 437 pictures published over seven books by Chose Commune (2016-2021).

Amma is centered around the princess Sita and deals with the concept of ‘purity’. By no means a happy ending, the closure of The Ramayana forces us to question Rama’s behaviour and his obedience to rules set by a patriarchal society. On the other hand, Sita’s beliefs and actions are free from culture. Sita means furrow in sanskrit, she is the daughter of the Earth.

The pictures composing Amma take us from the seacoast of Sri Lanka, to the city of Ayodhya to the jungle of Bihar, India. Their chromatic scale recreate a world where civilization gradually disappears to leave room to a purely metaphysical space. The Ramayana has neither end nor beginning. It represents the circle of life and therefore it will always be.