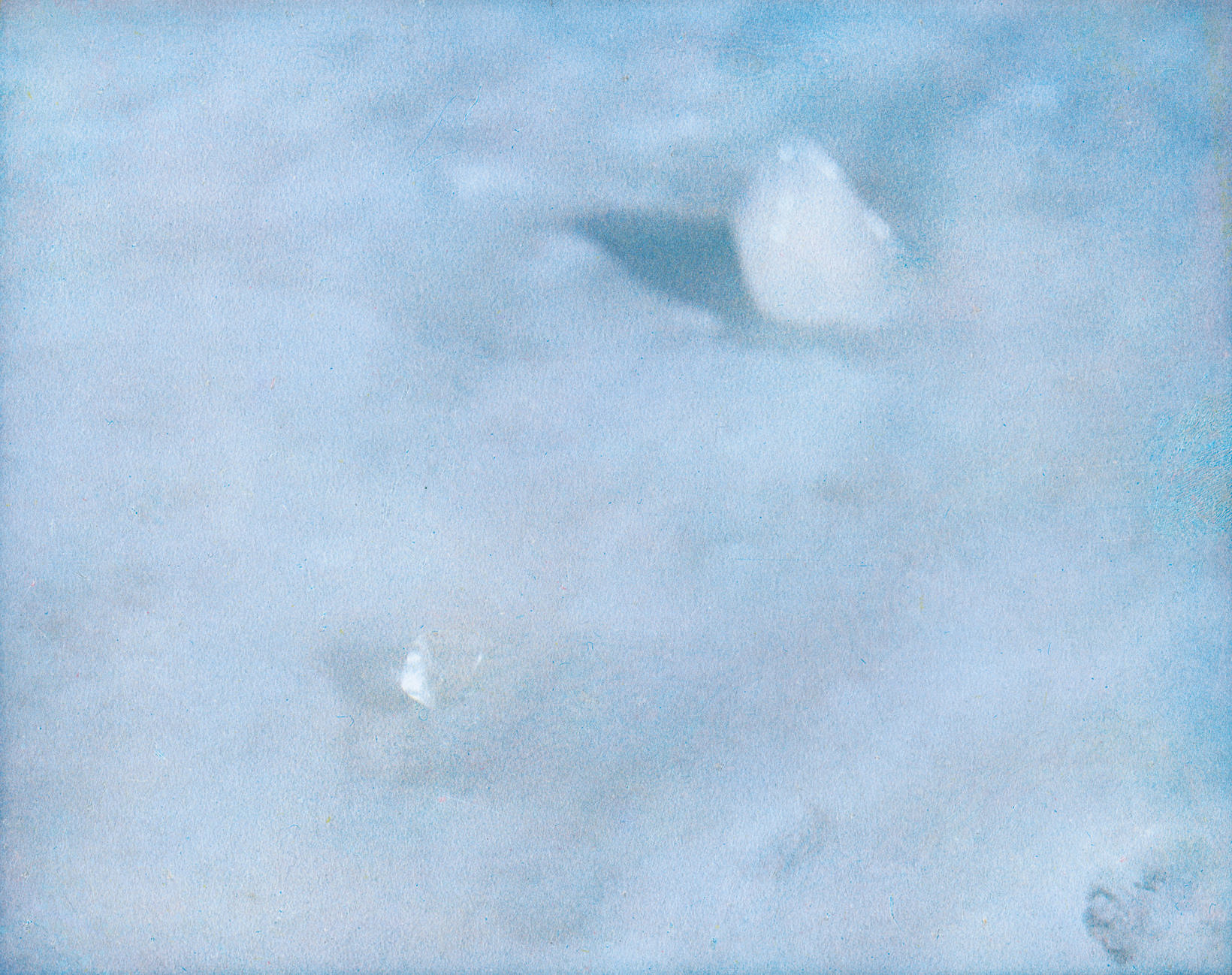 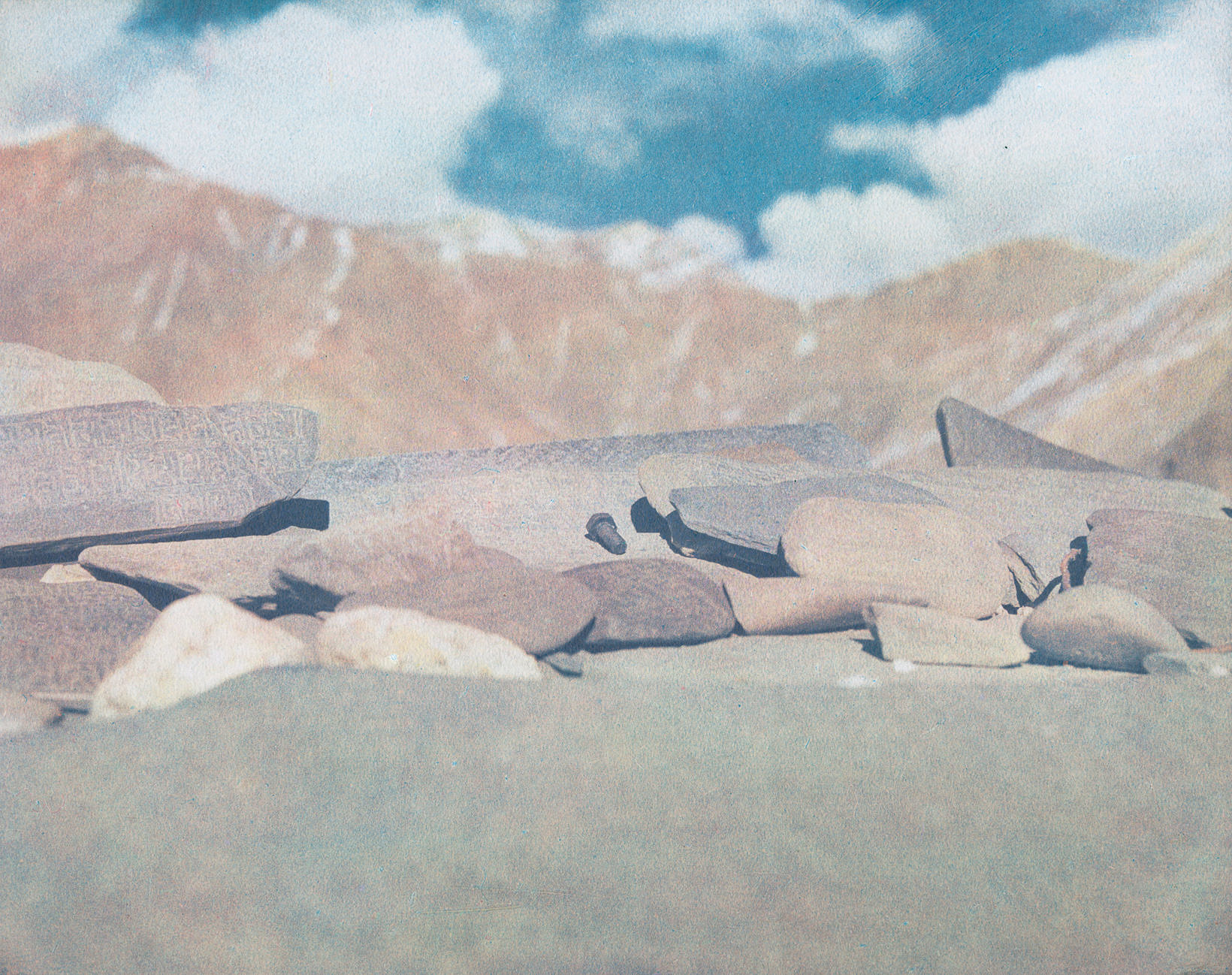 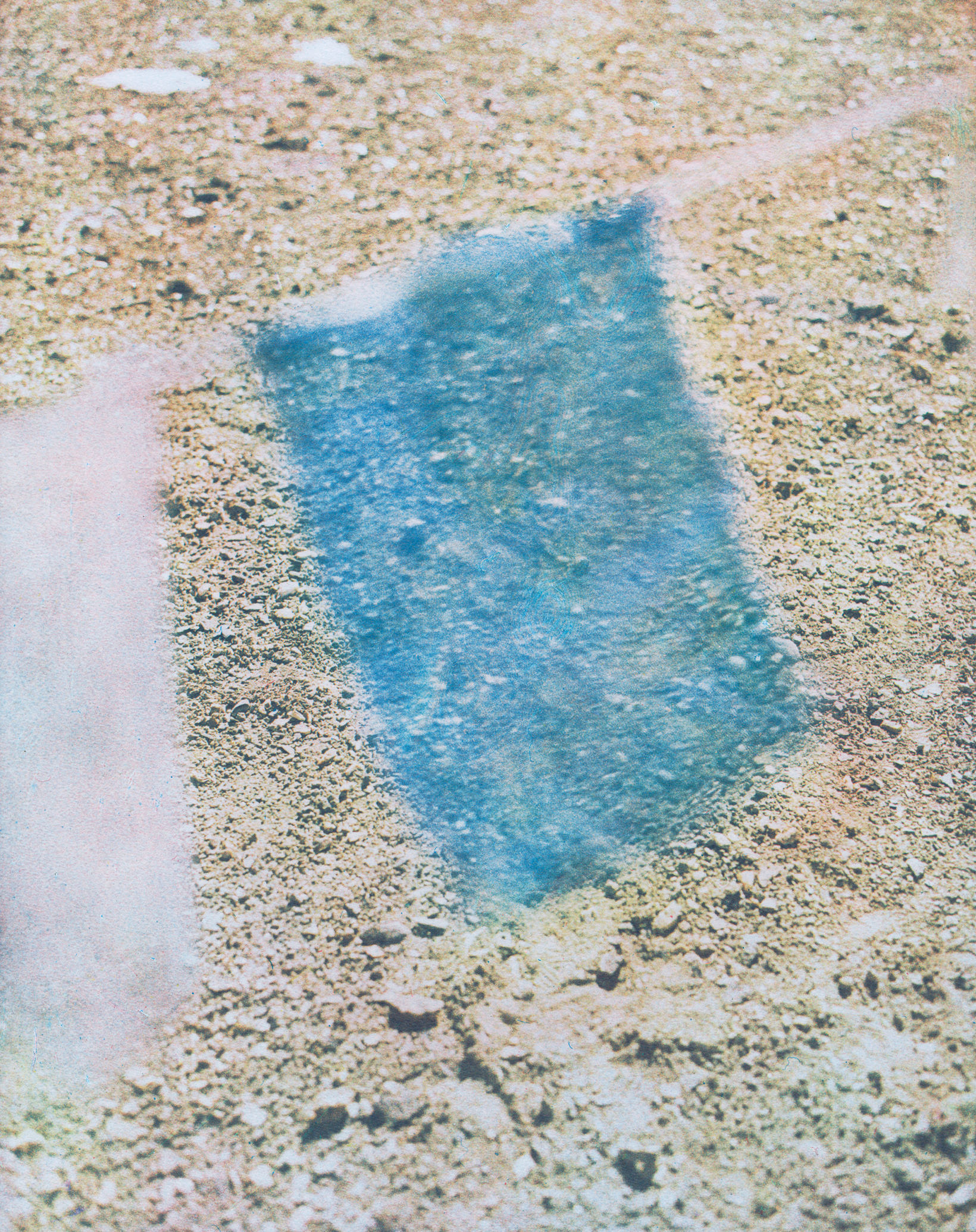 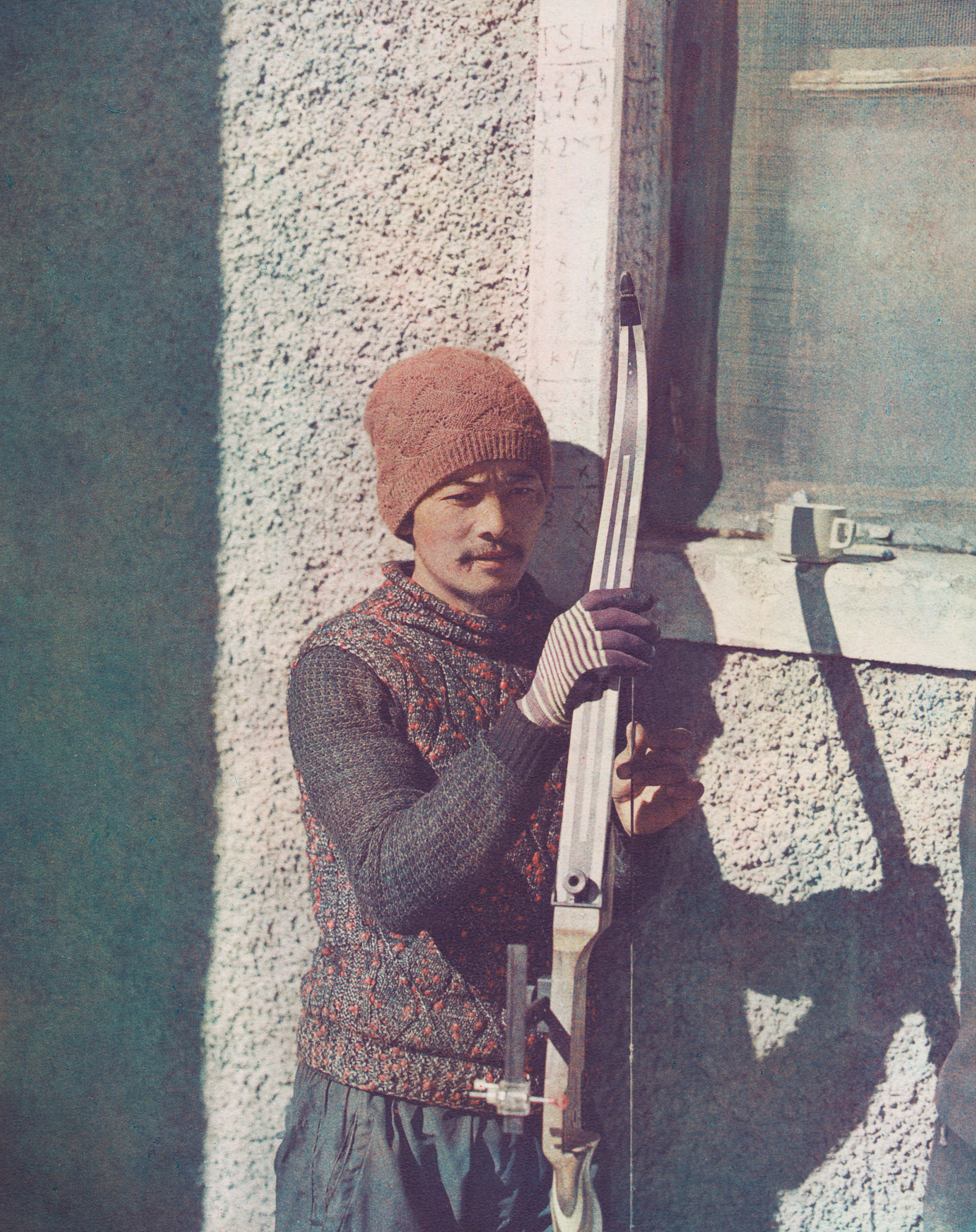 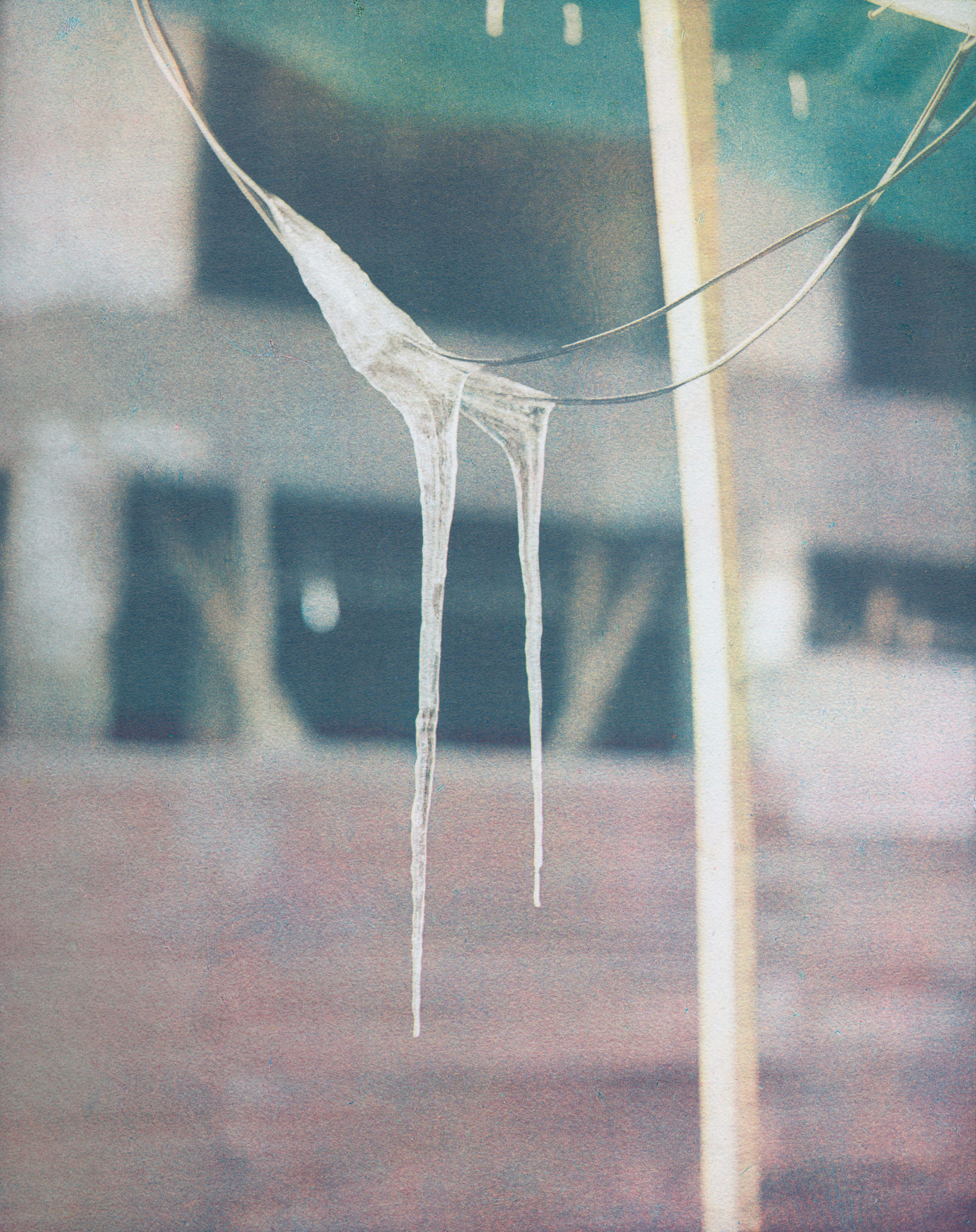 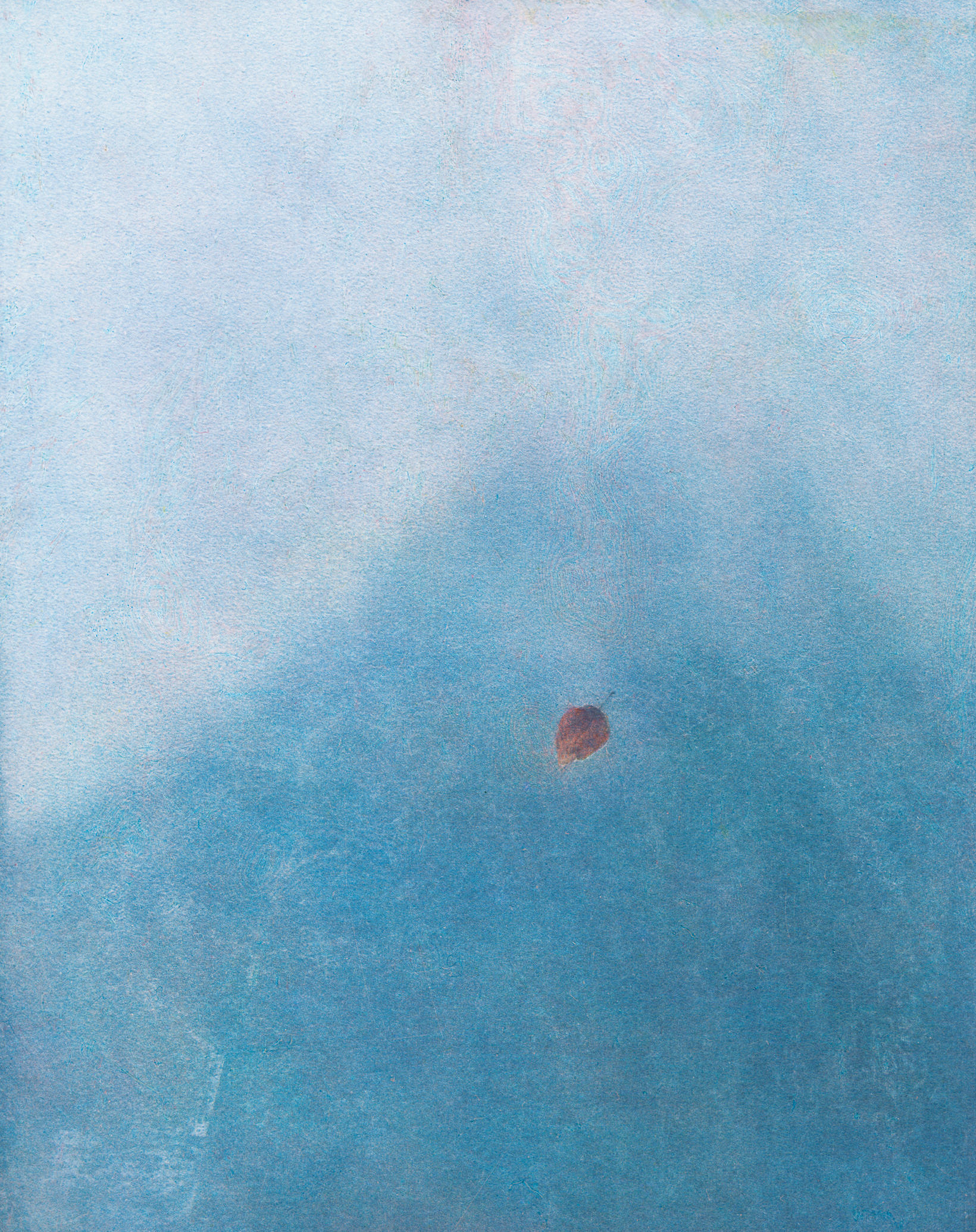 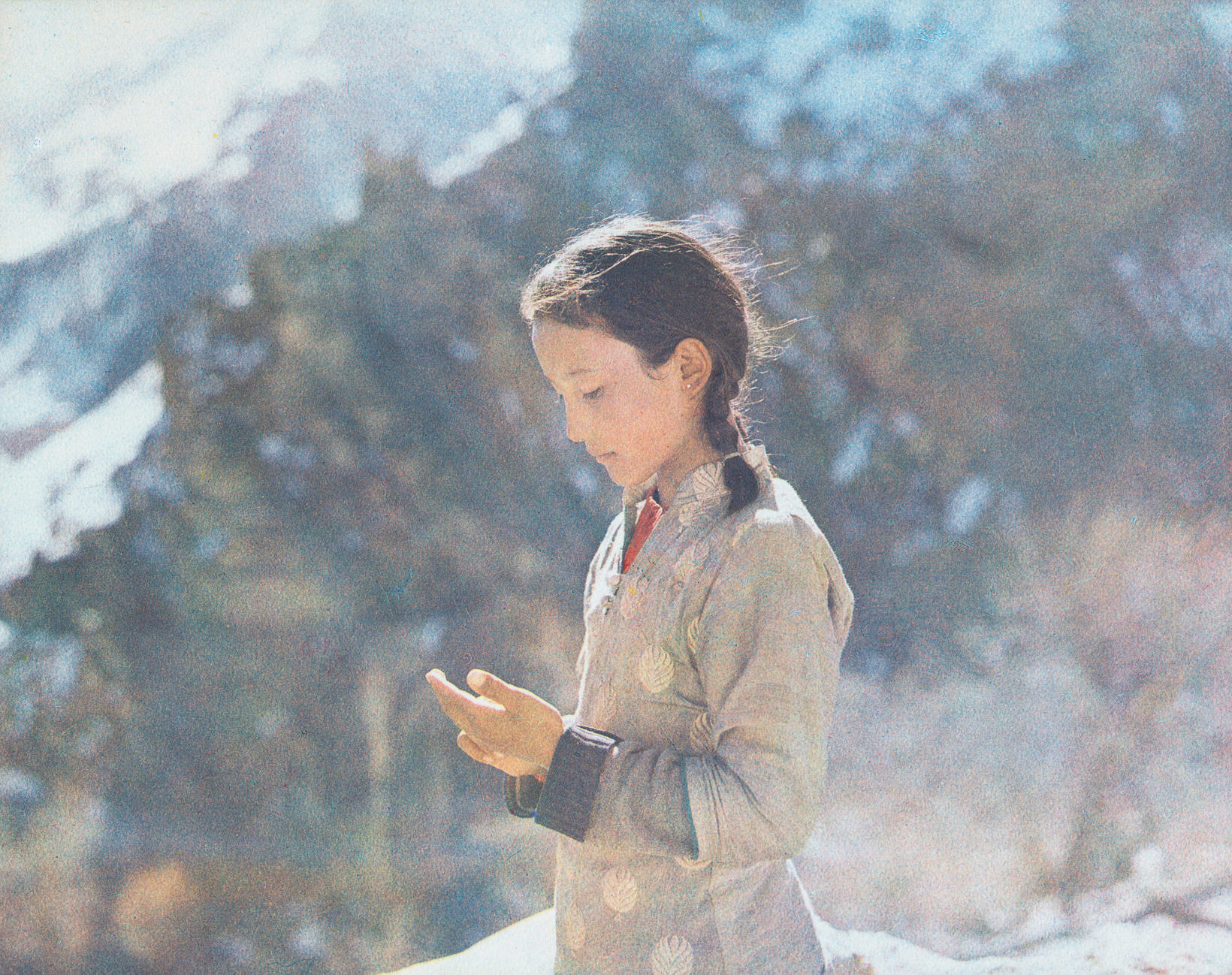 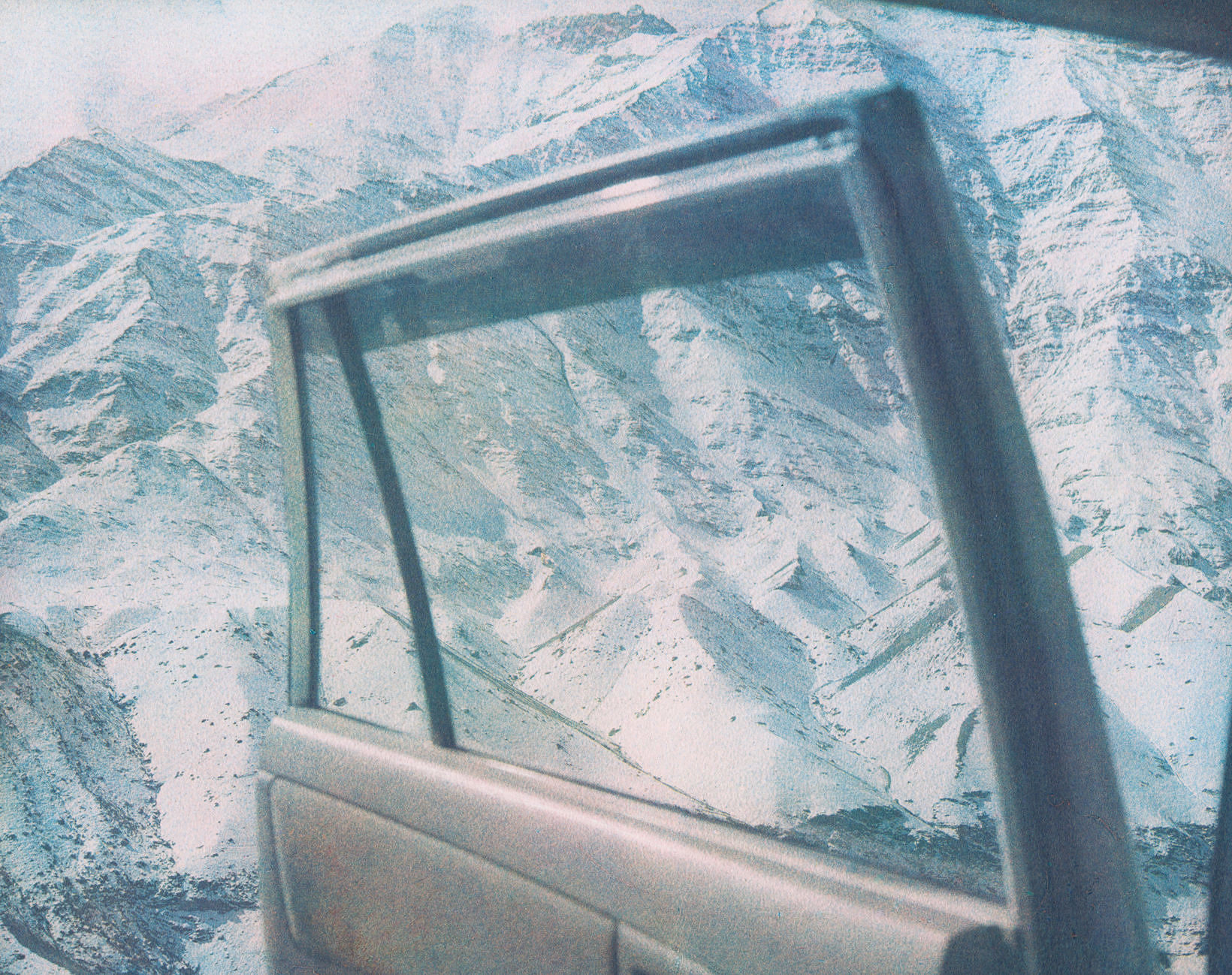 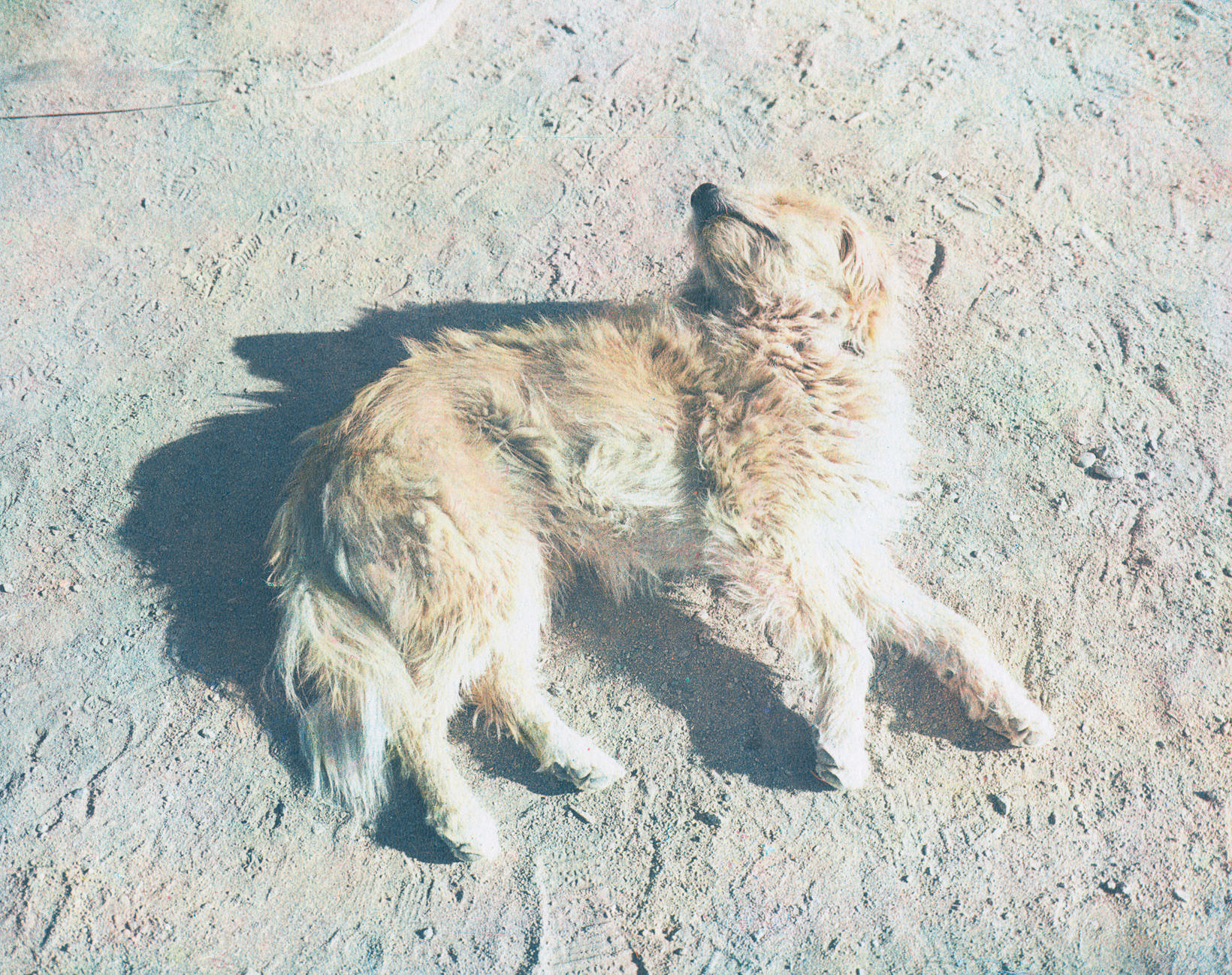 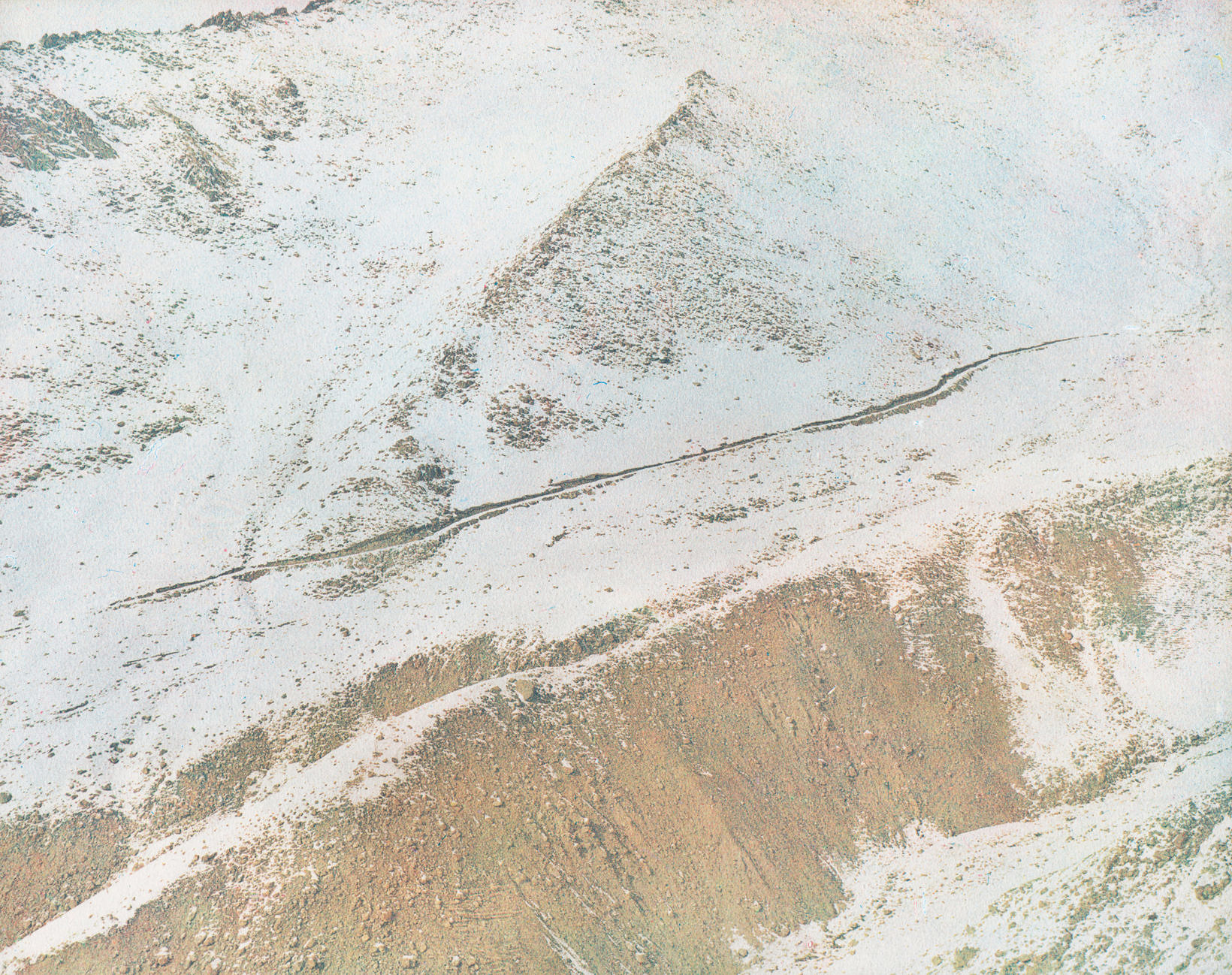 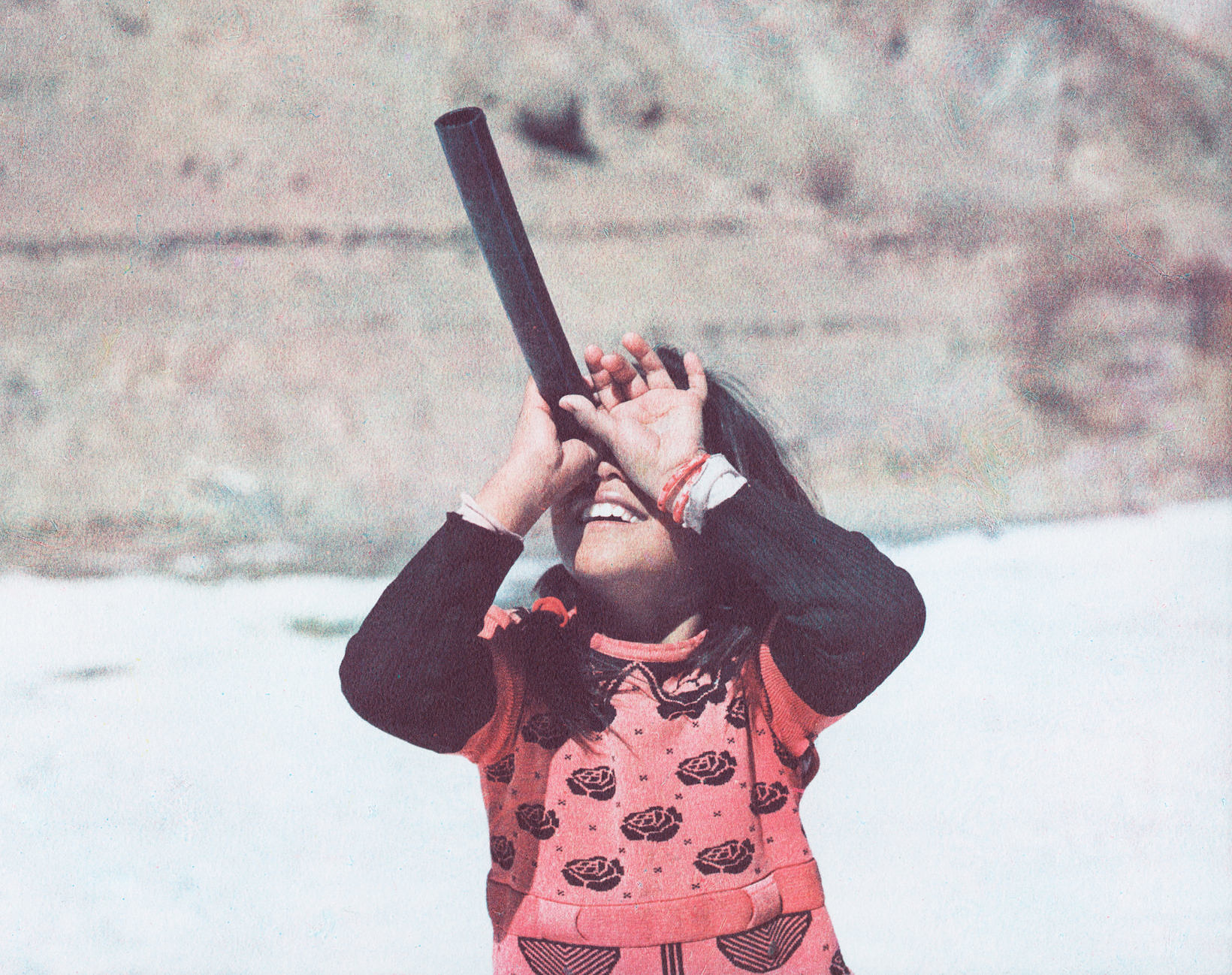 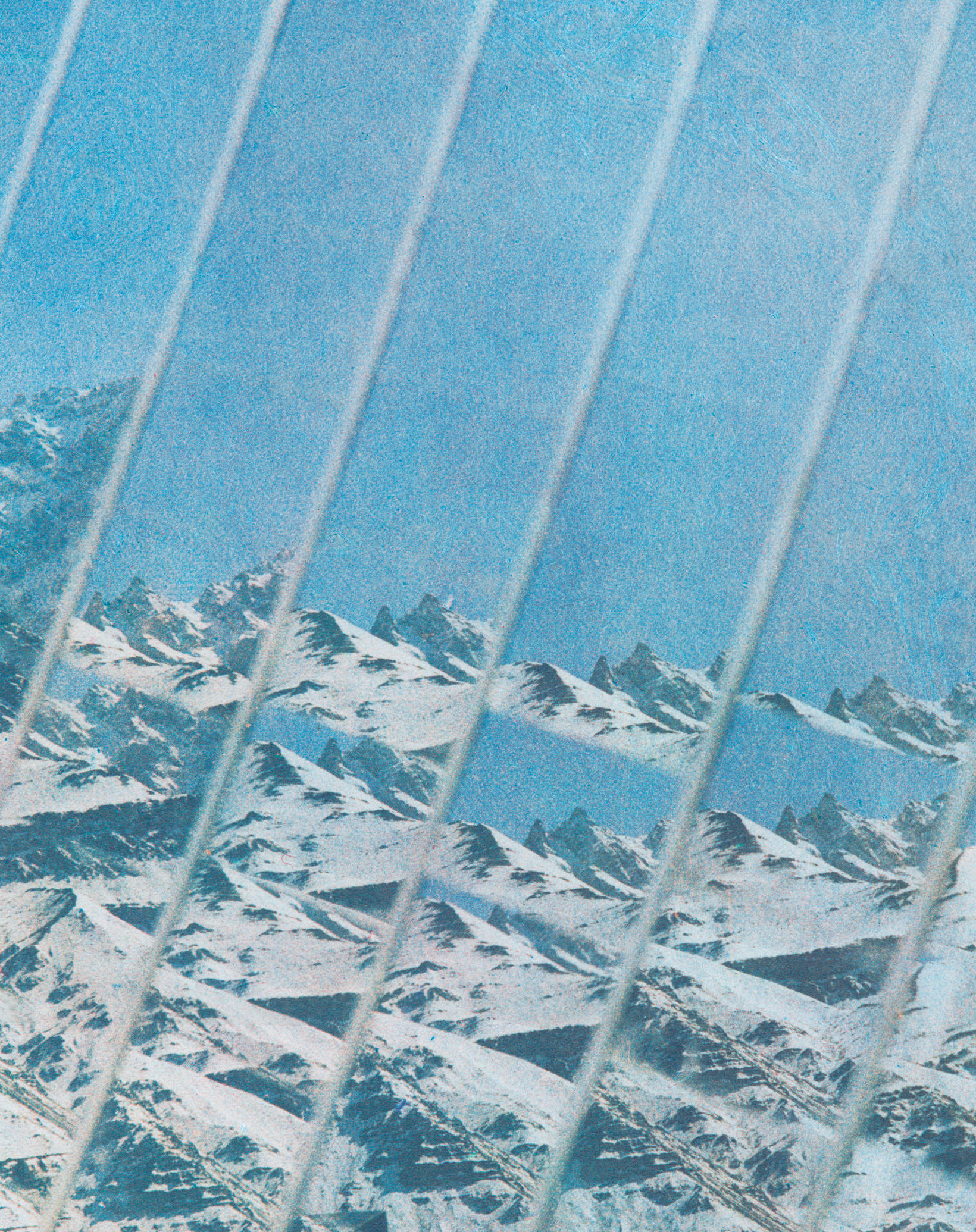 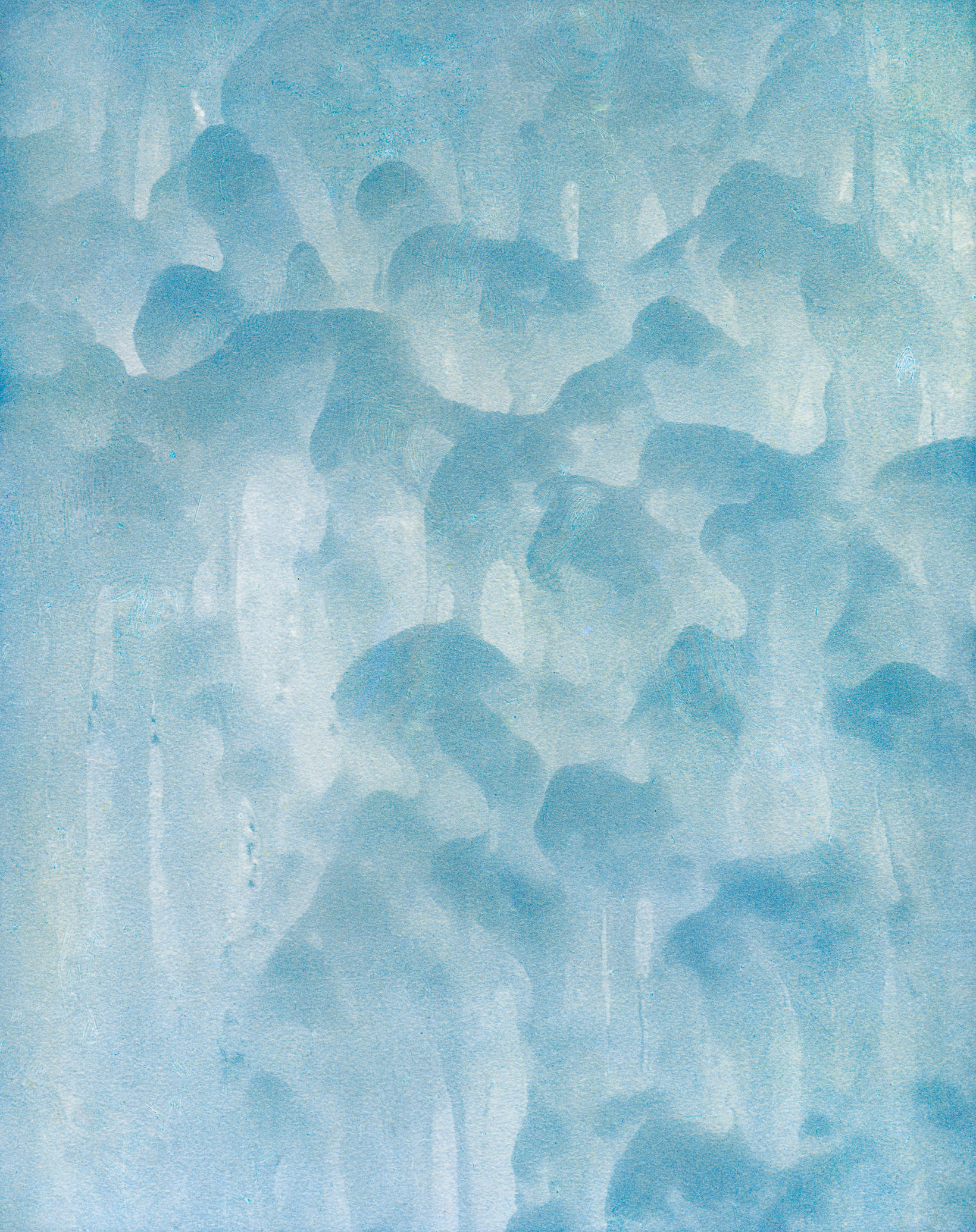 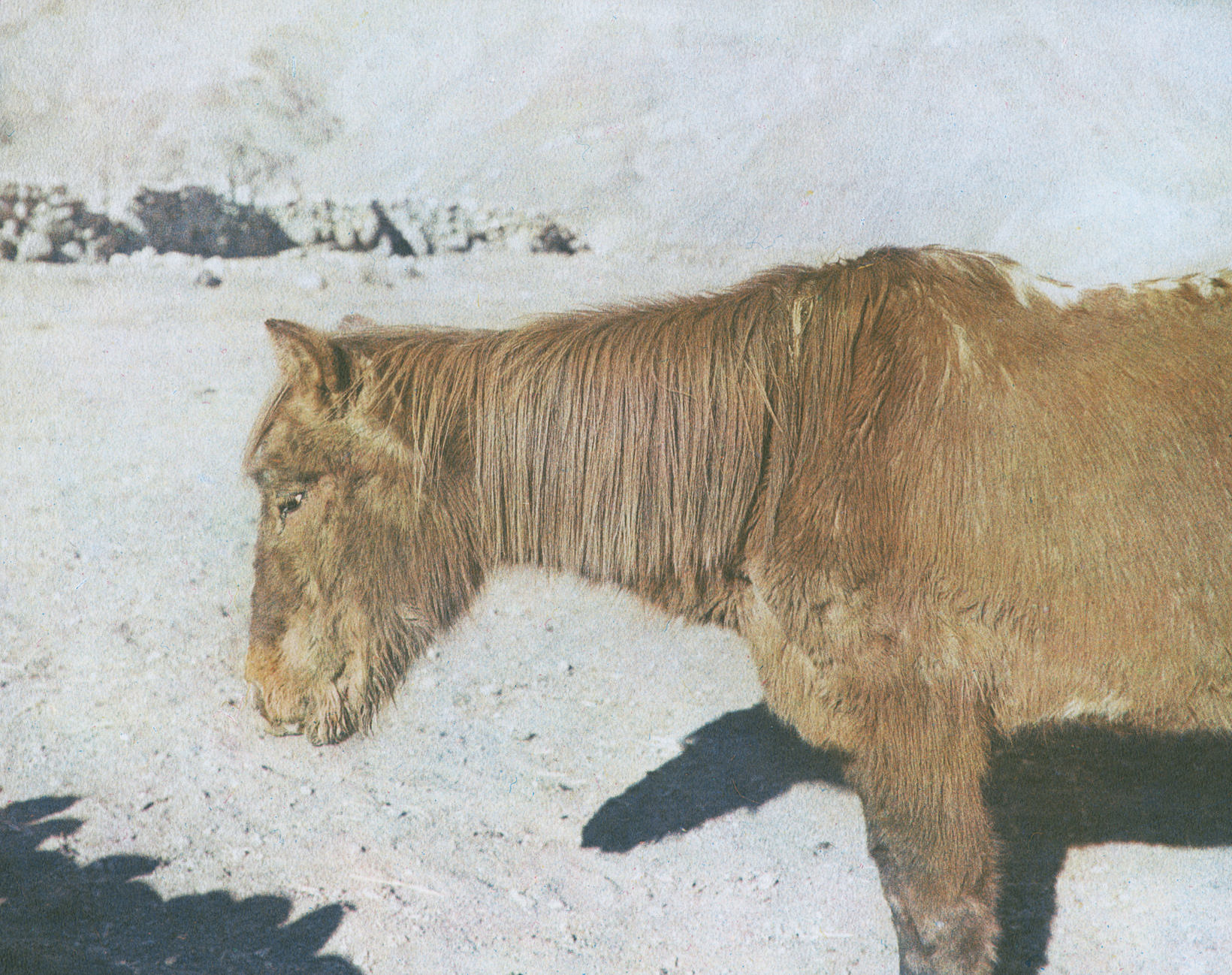 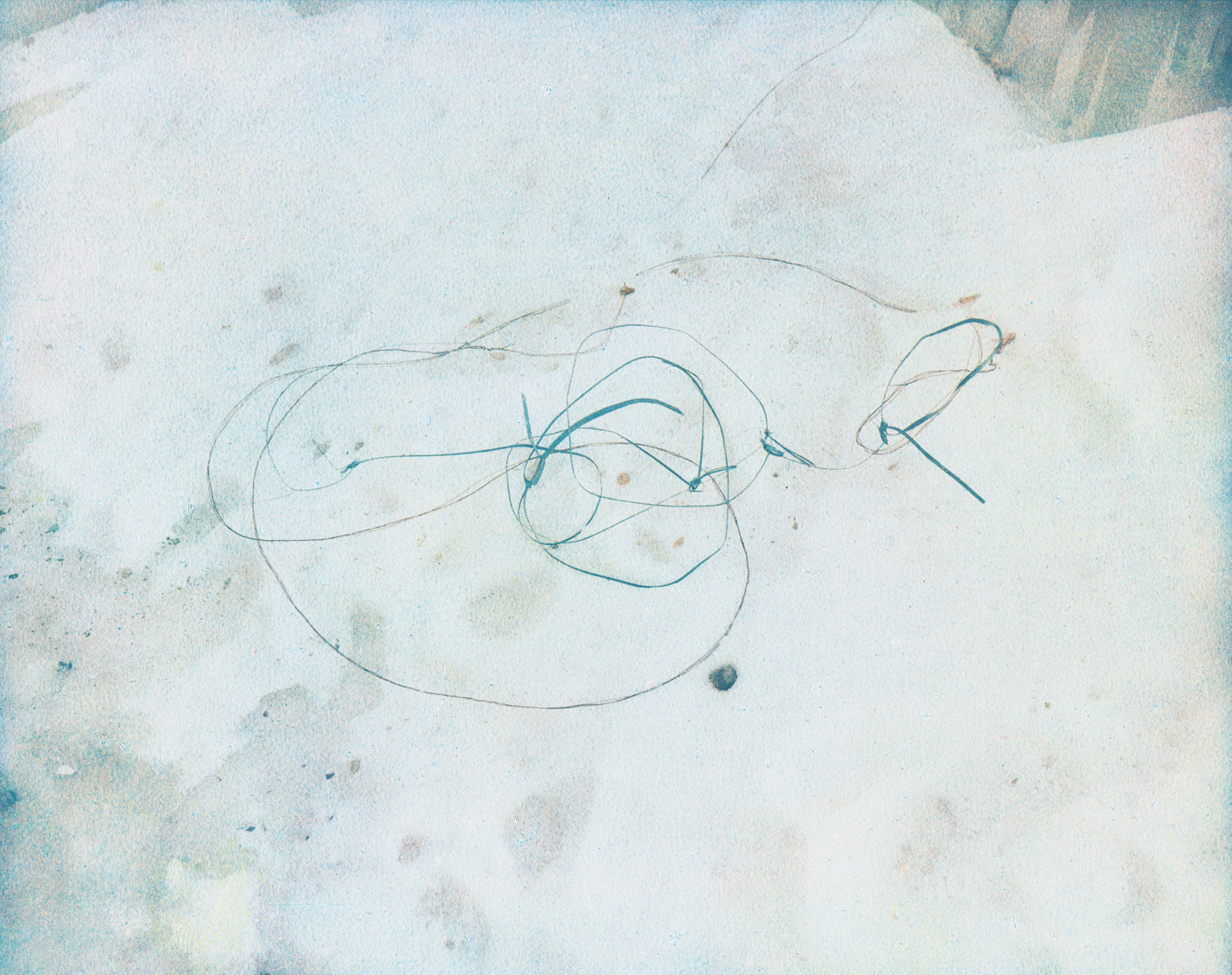 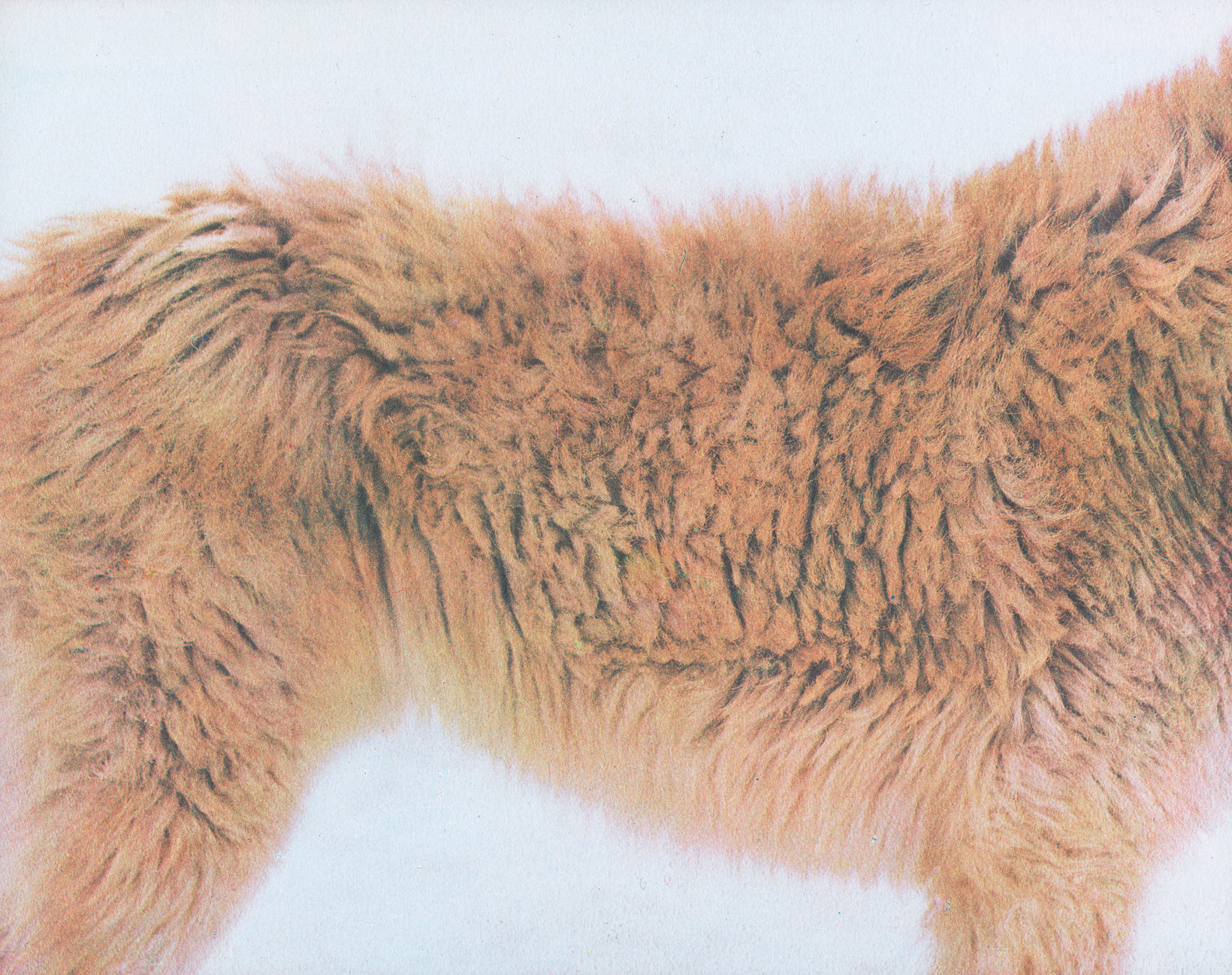 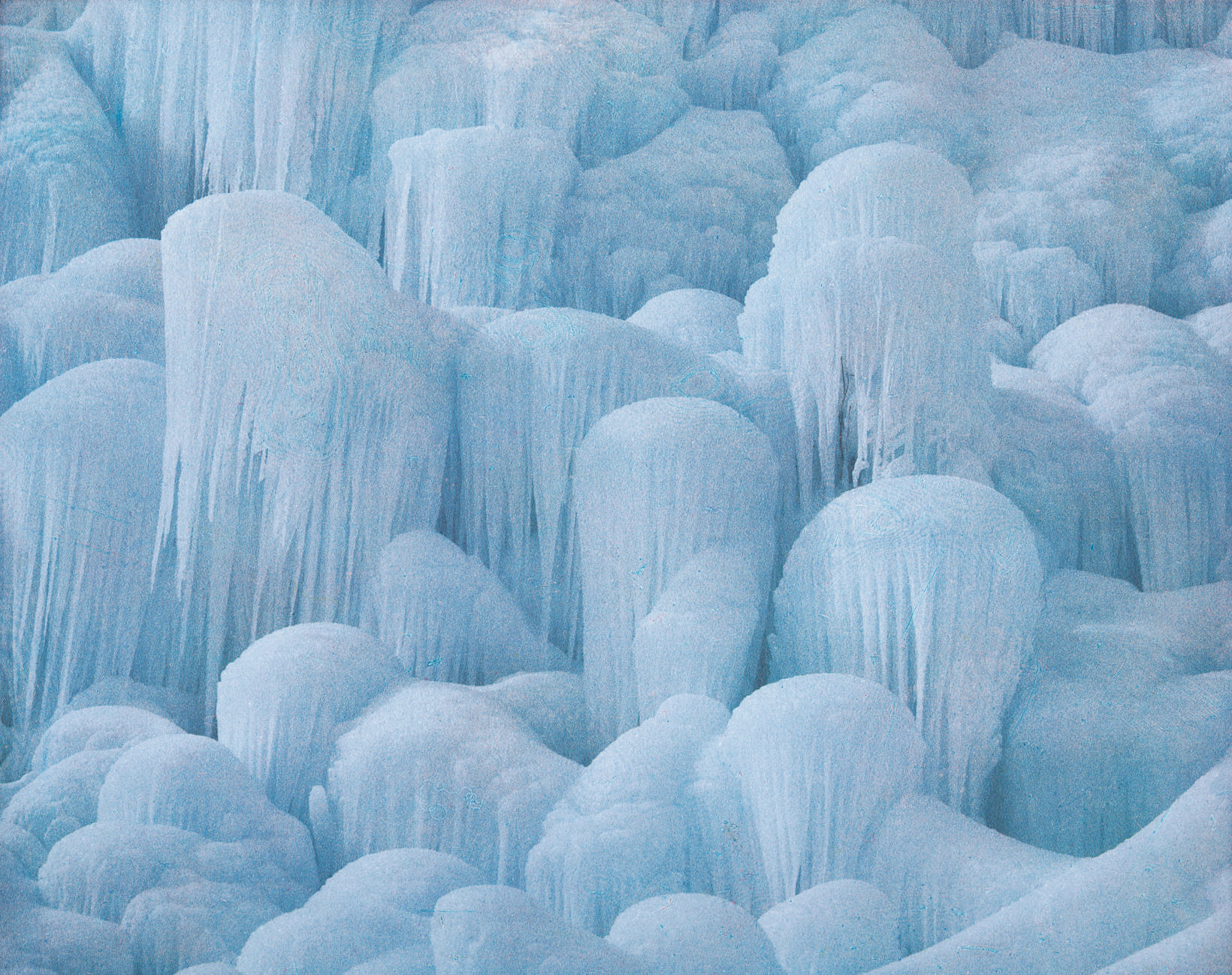 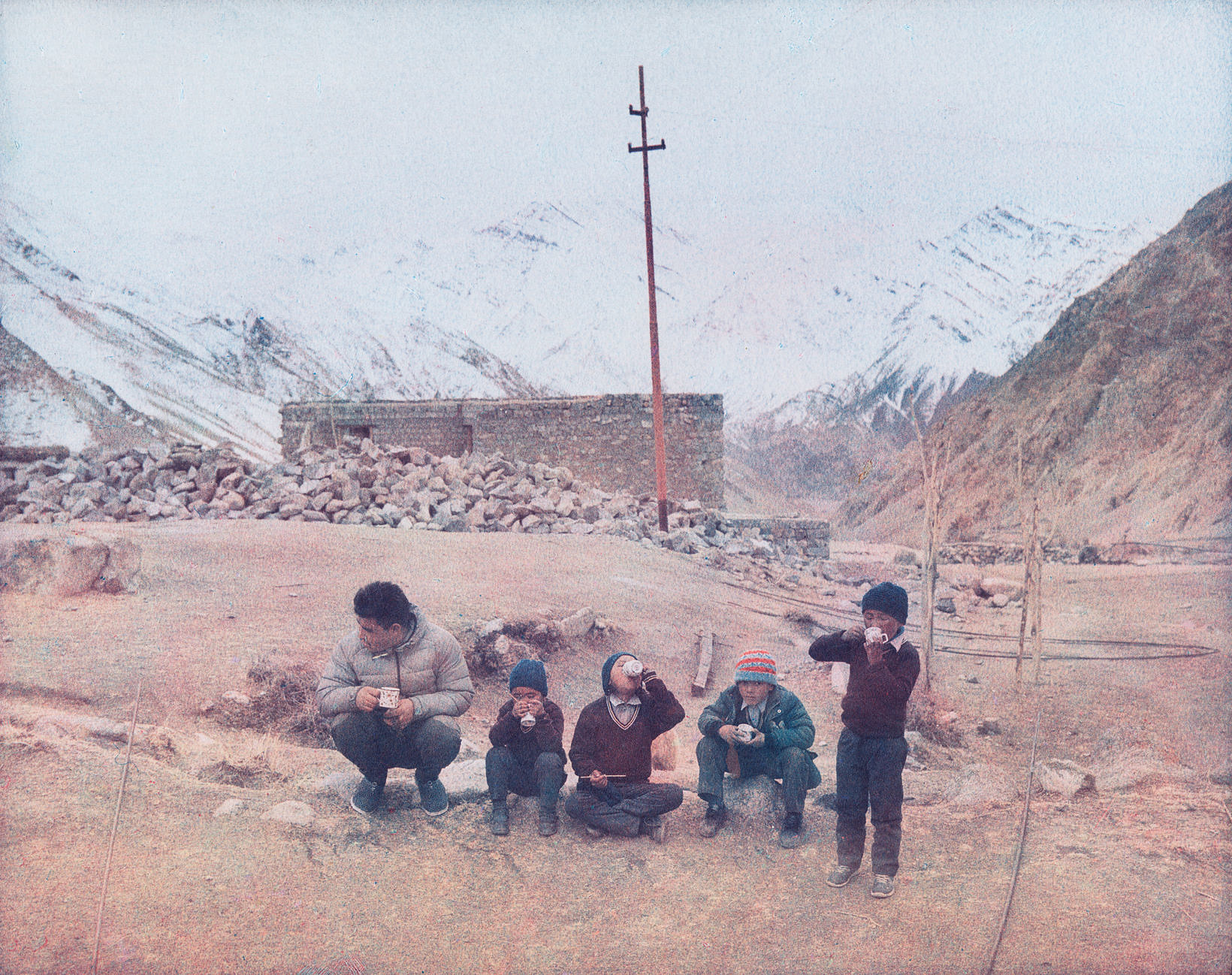 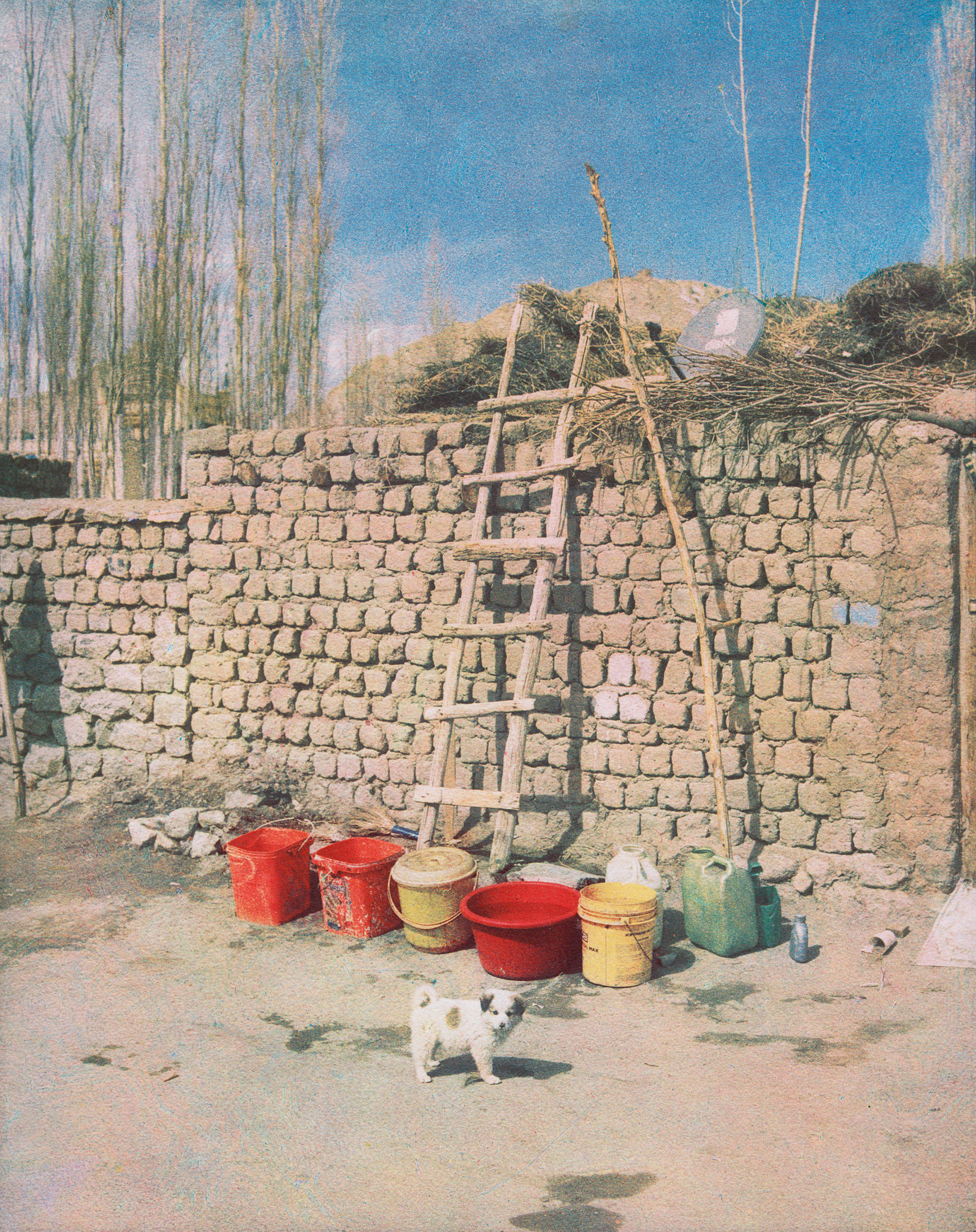 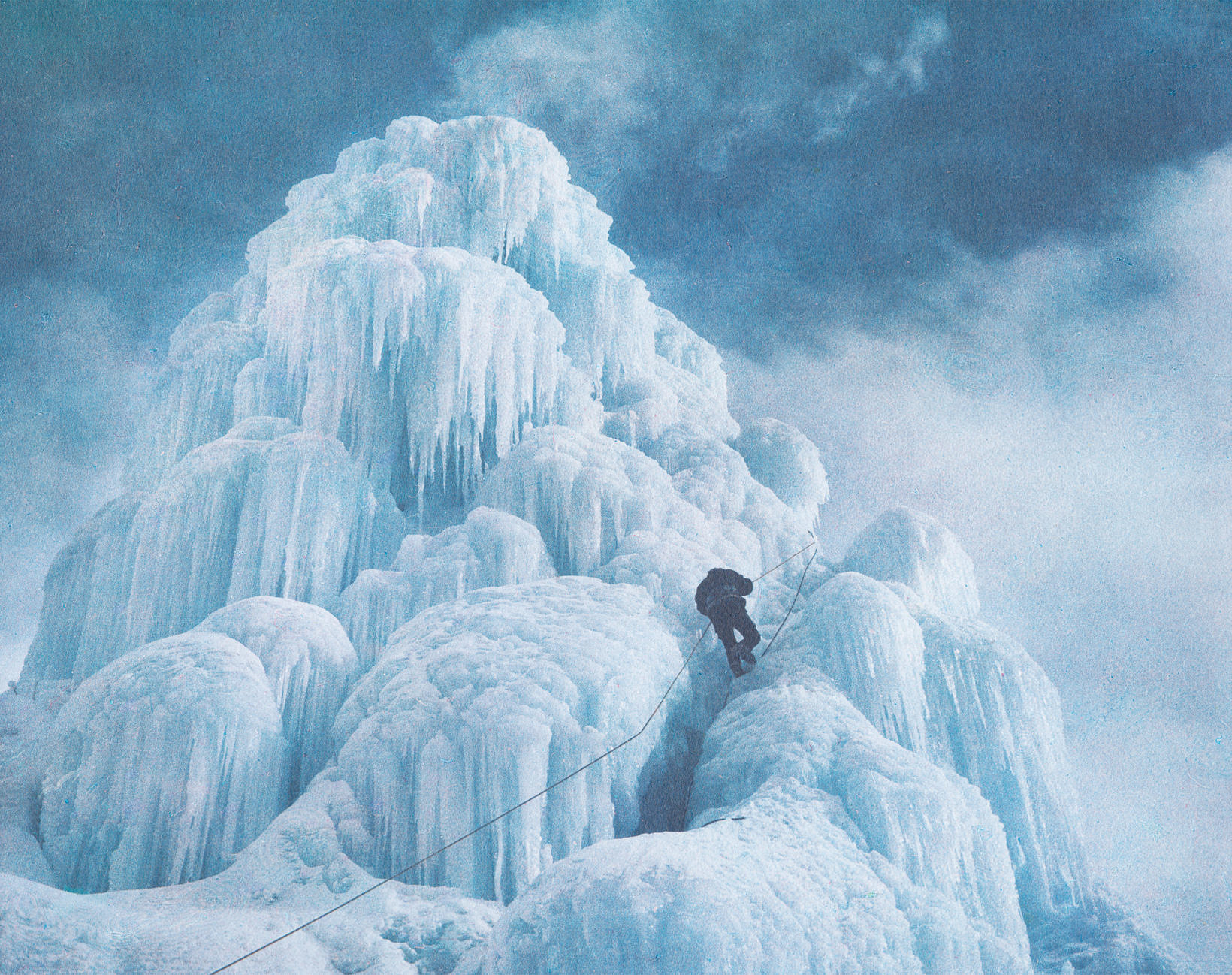 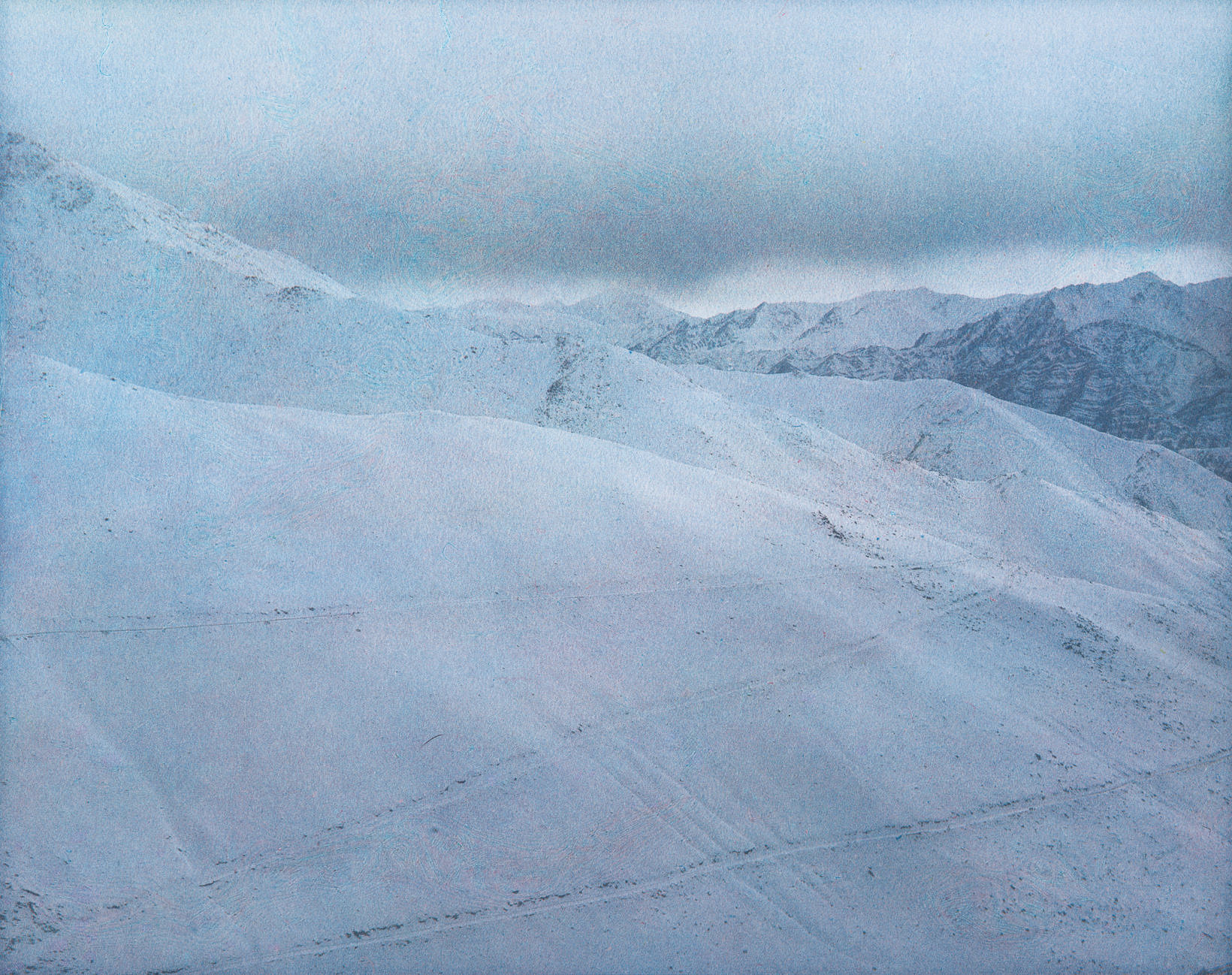 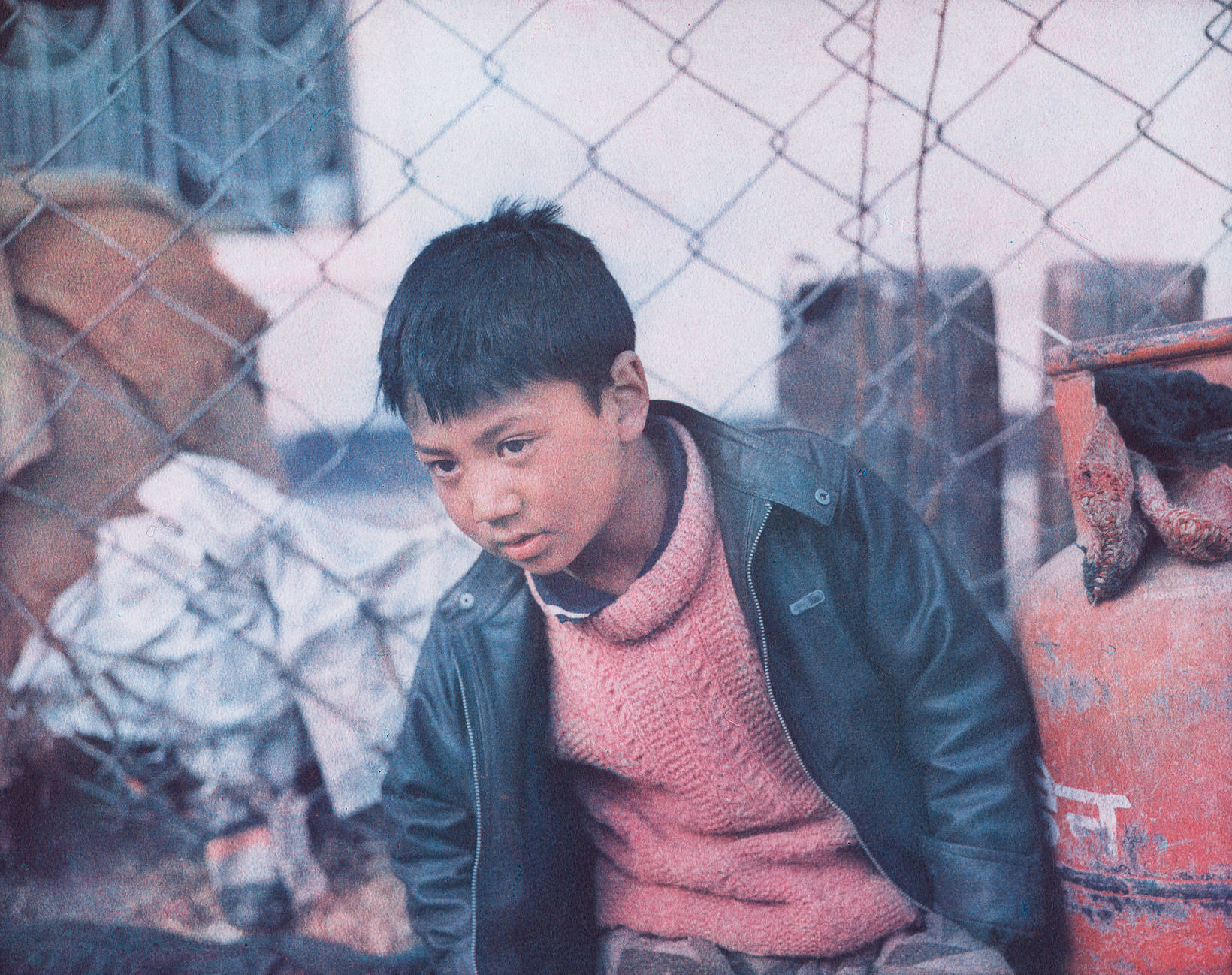 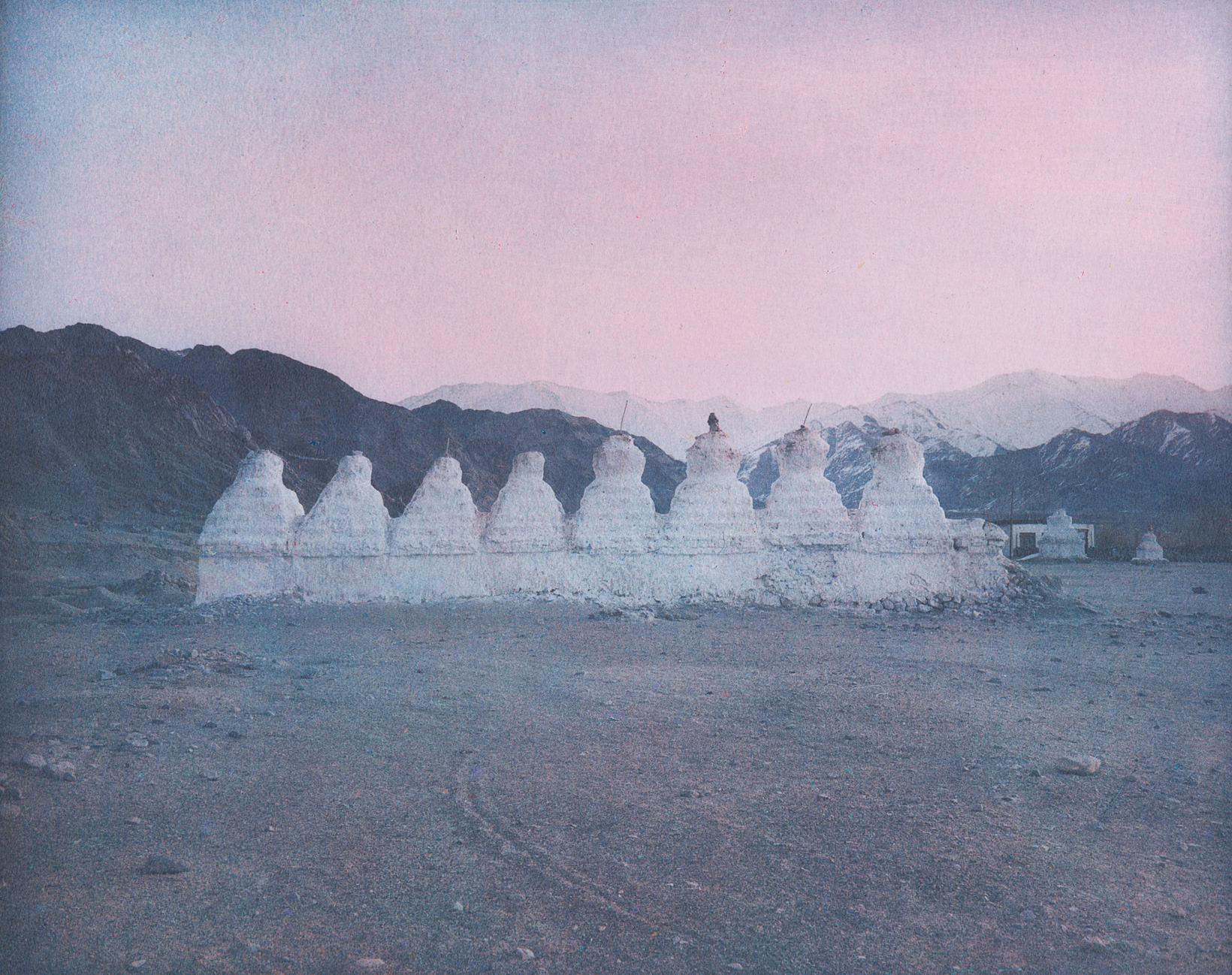 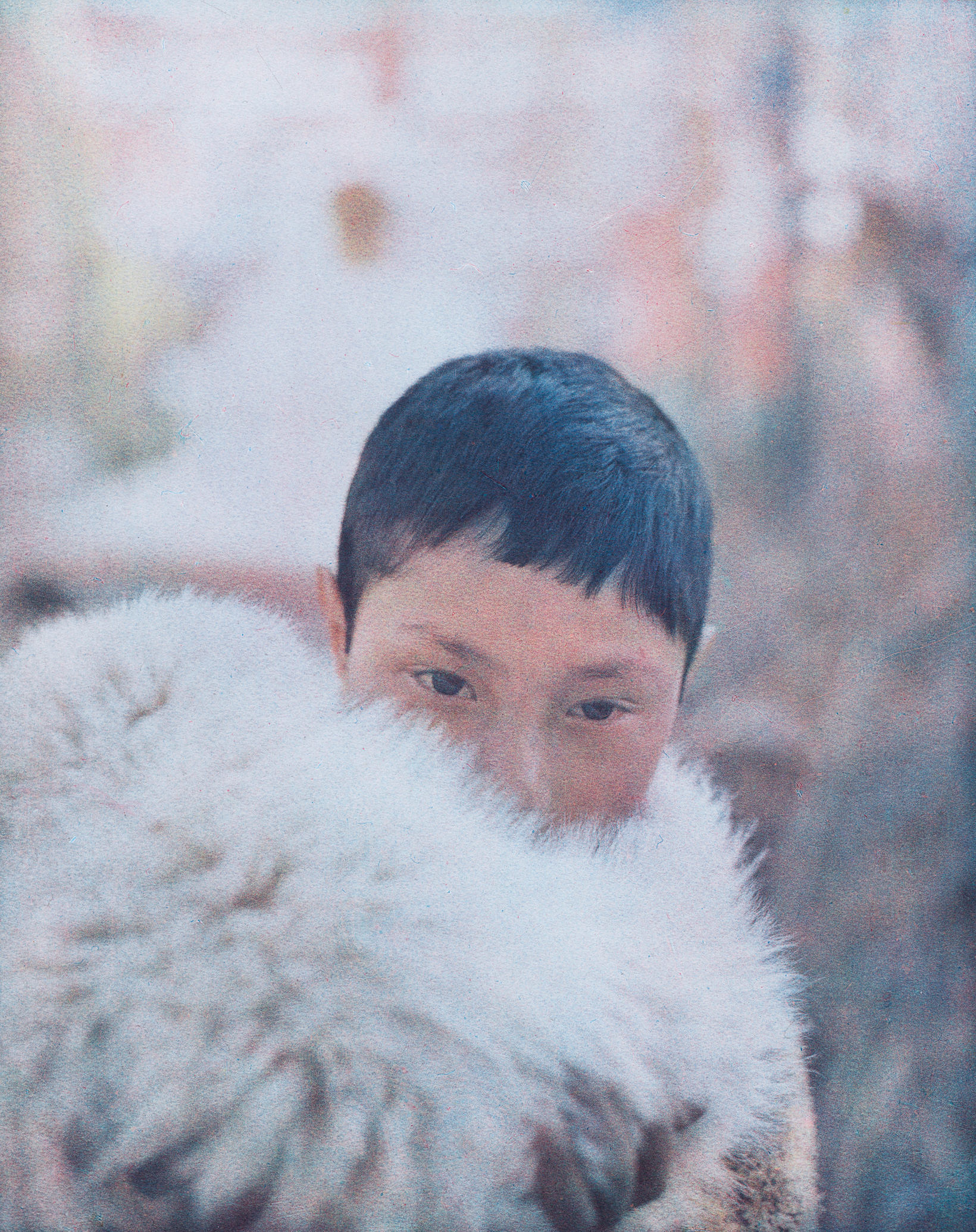 How did the mountains — I grew up in the French Alps — shape who I am today? How did nature inform my understanding of the world? Time goes by and as I have been living in Paris for the past twelve years, the same questions remain unanswered. When I set foot in Ladakh in 2019 to cover a story about the Ice Stupas for The New Yorker, I was brought back to my own childhood. The majestic mountains which appeared before my eyes were absolutely overwhelming, and so was the lack of oxygen. I had never seen a place like this before, nor had I ever seen an ice stupa. A stupa — the word comes from the Sanskrit, meaning “to pile up”— is a Buddhist monument that often houses a relic. Over the millennia, stupas have been built from many materials — wood, stone, earth, clay, brick — and have taken many forms. The ice stupa, a kind of artificial glacier, is the brainchild of a Ladakhi engineer named Sonam Wangchuk. The stupas are created in winter, using runoff or spring water that’s been piped underground and downslope. It shoots through a sprinkler into the air and freezes. The meltwater helps farmers get through the crucial spring planting season.

From morning to night, I was shooting in this unknown and yet familiar place, focusing on the conical structures that are the stupas but also on the life around them. The villagers, the children, the animals, the icy landscape… The sun was so bright that the snow became a single giant reflector. Was I daydreaming? Or was I experiencing pure whiteness and absolute silence for the first time? Within white, I was seeing a thousands of colours and it’s this one-of-a-kind experience as well as the uniqueness of the landscape that made me want to present this series as Fresson prints — a unique coal process invented in 1899. This printing process with its inimitable colour artifacts echo the disappearance of a world threatened by climate change. I can’t help but wonder: when will I experience the sounds of silence again?